The largest Direct Air Capture (DAC) plant in the world opened on September 8th in Iceland. Operated by the Swiss engineering startup Climeworks, the plant is known as Orca, after the Icelandic word for ‘energy’. Orca is the largest carbon removal facility in the world and will convert CO2 emissions into minerals that can be permanently stored deep underground.

The opening of Orca is a major milestone for the carbon removal industry, which provides a solution that helps deal with difficult to avoid CO2 emissions and also the reduction of CO2 already in the atmosphere. Orca can be used to offset greenhouse gas emissions that are very difficult to eliminate and eventually has the potential to help reverse global warming. 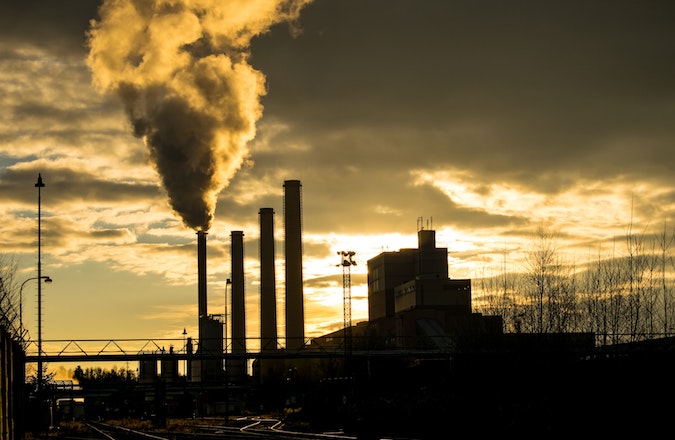 How Does Direct Air Capture Work?

In a recent article, we explained what DAC technology is and how it may be used to reverse global carbon emissions. In summary, DAC technology pulls air through liquid or solid sorbents such as potassium hydroxide to capture CO2 directly from the atmosphere. The process extracts CO2, while returning the rest of the air to the environment. This is what plants and trees do every day through the process of photosynthesis.

The technology being used at the Orca plant removes CO2 emissions from the atmosphere, collects the highly concentrated CO2 gas, which is then mixed with water before being injected at a depth of 1,000 metres into the nearby basalt rock where it is mineralised. [1]

Constructed in under 15 months, the Orca plant is based on a modular system formed of stackable container-size collector units, making it relatively easy to build similar systems at other sites and to scale it up. Orca consists of eight containers, with an annual capture capacity of 500 tons each.[2] Orca is projected to reach full operational capacity by the middle of the next decade.

The Effectiveness of Direct Air Capture

Orca will capture 4,000 metric tons of CO2 per year – equivalent to the annual emissions from about 790 cars. However, this total is a mere fraction of global CO2 emissions, which totalled 34.7 billion tons last year, according to the International Energy Agency. [3] Orca will boost total global DAC capacity by about 50%, adding to the dozen or so smaller plants that are already operational in Europe, Canada, and the US. [4]

Experts think there is potential for DAC to be one of many interventions used to reverse CO2 emissions. However, there are some questions about the viability of DAC because of its high production cost. The large-scale deployment of DAC requires serious government, private, and corporate support and investment, particularly to offset the capital cost as well as operational costs.