The new 2023 year sees the renewable energy world start off with a whopping $4bn investment, with Siemens Energy and Dragados Offshore winning a contract from Amprion to build converter systems for two offshore grid connections in Germany [1]. 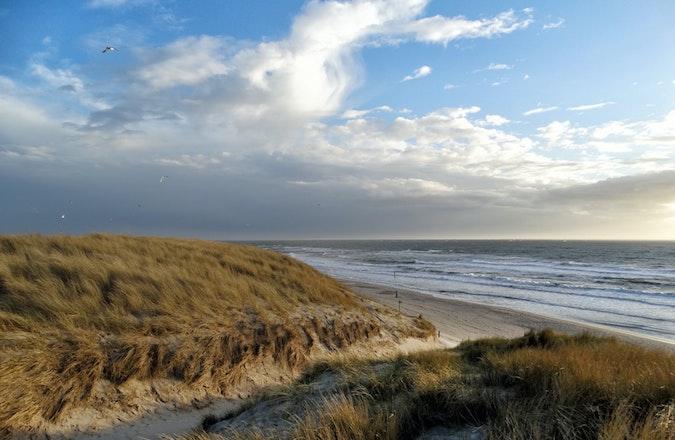 Transmissions system operator Amprion have awarded contracts to both Siemens Energy and Dragados Offshore to build two converter systems, with each system having a capacity of 2GW. The converter system will be used to transport North Sea wind energy to the shore [2].

“The market is currently extremely tense.

“Especially the required shipyards for converter platforms are deficient in Germany and Europe.

“That is why two or three years of acceleration are an enormous challenge. The commitment of our partners is an extremely important signal.

“We are now working together to implement the acceleration measures in order to meet the political goals of the federal government.”

The project is expected to take place across ten years, with the systems expected to transmit clean energy to four million people power by the year 2029.

As well as building towards a sustainable future, the project will also see new jobs being created to help deliver the project.