The Hebei province in particular, which produces 25% of China’s steel contains five of the ten smoggiest cities in China. 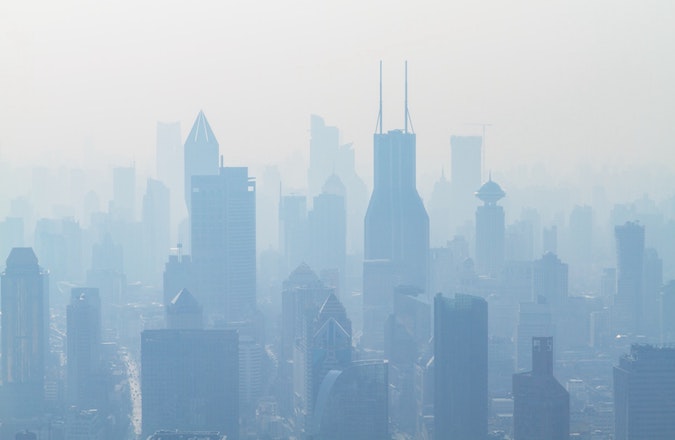 China announced its war on pollution in March of 2014, and boasts significant progress since then, including:

Despite these efforts, the country remains one of the worst polluters in the world and has been for some time.

As of 1 September 2020, financial rewards will be available for whistle-blowers who uncover violations of China’s rules, as follows (reported by Reuters, see Reference 2):

The air quality in the province of Hebei has improved a great deal in the last six years.