Terrain Data – Everything You Need to Know

Terrain Data – Everything You Need to Know

Every location on land has an altitude above (or, in some rare cases, below) sea level. Most people have better things to do with their day than to ponder what that altitude is, where such values are stored in datasets and how those datasets may be used. However, if such questions do keep you up at night, this is the article for you.

Some definitions are set out below:

The above is illustrated in Figure 1 below. 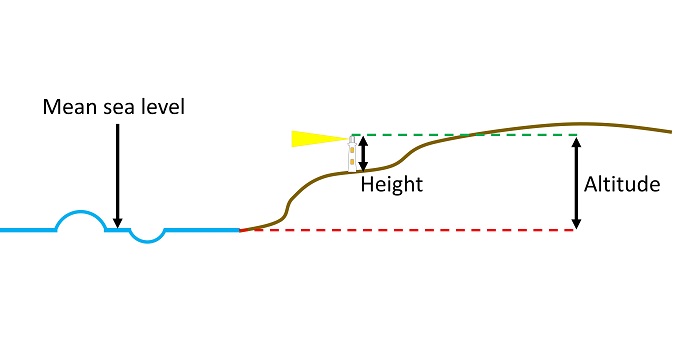 Some acronyms that you may come across are listed below. The first two are discussed in more detail in the following sections:

A Digital Terrain Model (DTM) stores vertical elevation data for terrain within a defined area, often on an evenly spaced grid at a defined resolution.

The vertical data describes the elevation above mean sea level of the ground, with no consideration of structures above the surface such as buildings, trees or vegetation.

A DTM is sometimes referred to as a ‘bare earth model’ or similar because it comprises data for the ground only.

A Digital Surface Model (DSM) is conceptually very similar to a DTM, but it describes the surface including any obstructions. This means the elevation of buildings etc is captured within the data.

Figure 2 below illustrates the difference between a DTM and a DSM. 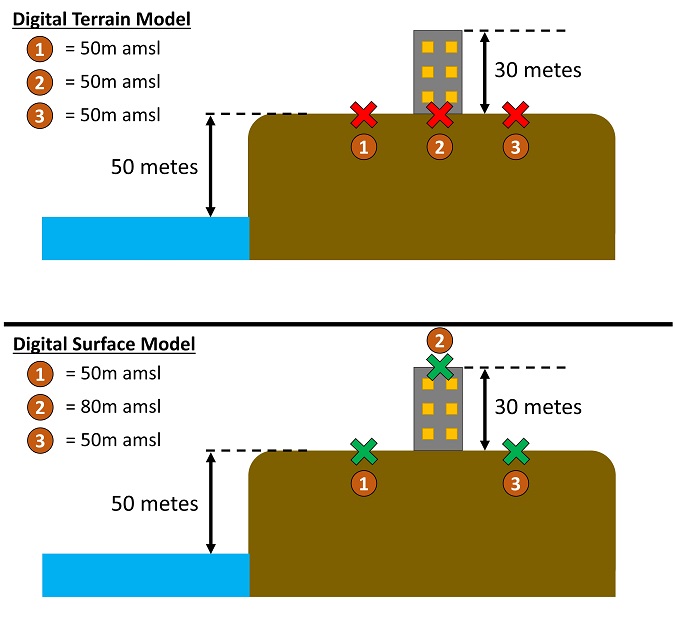 Figure 2: Difference between DTM and DSM.

DEM data is often available from:

A DEM is defined by:

DEMs are very important for a variety of applications, notably for the development of infrastructure. Reasons for this include:

There are many other examples of applications that utilise DEMs.

It is common for DEMs to have a fixed spacing horizontally and vertically, with data values attributed to each point. Since this spacing is often around 50 meters, specific points of interest often lie between locations with known values. It is therefore necessary to interpolate the value at the location of interest. This is illustrated in Figure 3 below. 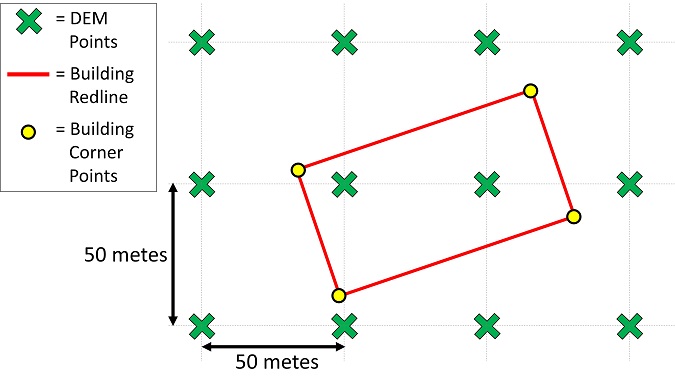 The building corner points do not fall on the grid boundaries that have exact heights. A methodology is therefore needed to ascribe values to each corner point. Options include:

The appropriate methodology should be determined based on the application.

Pager Power is a technical consultancy that analyses technical constraints on large-scale development. Much of our technical work is underpinned by terrain-based analysis that incorporates Digital Elevation Models and advanced interpolation algorithms. Examples include:

If you have a project that we can help you with, please do get in touch.