Every single species that we share our planet with has a different part to play in the Earth’s biodiversity and each species are equally important in their own way. Bees are a good example. A lot of plants would die out without the bees to help them each year. Bees also provide ecosystem services of major economic value to us. Such values can be hard to translate into figures and currently they can be easy to dismiss altogether.

We are currently missing a means to quantify the value of all species. It can be all too easy to assume that some species don’t play their part in ecosystems, however, this would be an incorrect assumption. This very assumption has fuelled the human species to justify actions that reduce other species’ populations and even impact biodiversity and habitats for our own benefit.

What do we Know From Research?

To try and translate this, a team of Estonian and Swedish scientists in a new study published in the scholarly open-science journal, Research Ideas and Outcomes, are trying to conceptualise a “Species Stock Market” (SSM) that would translate the unified valuation of all species. By using information from museums, occurrence data, and DNA sequence databases, this market quantifies our knowledge of each species from scientific, societal, and economic points of view. 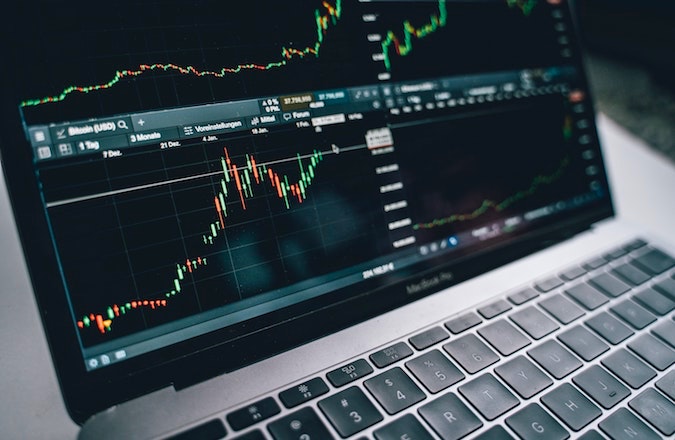 Much like the regular stock market, the SSM is to act as a system that can instantly value all the items in its database. Unlike the current stock market, where people own shares, the SSM will ensure that species have no owners, and that trade would not be about ownership. Instead, the “trade” would compromise of processes that erase species from a specific area such as war, deforestation, or pollution.

How Would the SSM Process Work?

The SSM would revolve around the idea of digital species. These would be representations of all species concluded to exist based on DNA sequences and elaborated by including all we know about their habitat, ecology, distribution, interactions with other species, and functional traits.

For the SSM to function as described, those DNA sequences and data need to be sourced from global, scientific, and societal resources, such as natural history collections.

Taking action that benefits biodiversity, as estimated through individuals of species, would be akin to buying on the species stock market. Buying, too, has a price tag on it, but this price should probably be thought of in goodwill terms. Here, ‘money’ represents an investment towards increased biodiversity.

“The SSM would be able to put a price tag on such transactions and the price could be thought of as an invoice that the seller needs to settle in some way that benefits global biodiversity,” explains the study’s lead author Prof. Urmas Kõljalg (University of Tartu, Estonia). [1]

This would put a price tag on actions posing a risk to biodiversity which is vital to reversing matters like global warming and some of the detrimental consequences to the planet from not acting sooner.

“By rooting such actions in a unified valuation system, it is hoped that goodwill actions will become increasingly difficult to dodge and dismiss,” adds Kõljalg. [2]

It is easy to see that we need to come up with some solutions to offset the environmental impacts we as humans are having on our planet. Green energy, solar power, wind power, planting more trees are all excellent examples of ways we can try to counteract the damage that we have already done to our planet. The Species Stock Market is another example of a concept that has the potential to give birth to something that could really assist in having a positive impact on the environment, but unfortunately it can also bring up a lot of questions, that we don’t necessarily currently have the answers to, including:

– Could this concept be akin to the carbon offsetting concept that we currently have, as a sort of species offsetting idea?

– Is this concept proposed to be voluntary or compulsory, and if compulsory, who would govern it and where would the money come from?

– Is it a feasible idea that could actually work?

No human being will make direct monetary profit out of the SSM, and yet all of Earth’s inhabitants, including humans, could benefit from its pointers.

“Non-trivial complications are foreseen when implementing the SSM in practice, but we argue that the most realistic and tangible way out of the looming biodiversity crisis is to put a price tag on species and thereby a cost to actions that compromise them,” says Kõljalg. [3]

Pager Power undertakes technical assessments on behalf of developers, which include assessing whether a proposed development infringes instrument flight procedures and would cause a problem for said technology. For more information about what we do, Please get in touch.

Why Are Current Energy Prices So High?