In 2021, renewable energy sources generated a total of 795 million megawatt-hours (MWh) of electricity in the United States (US), compared to only 778 million MWh generated by nuclear energy sources. [1] 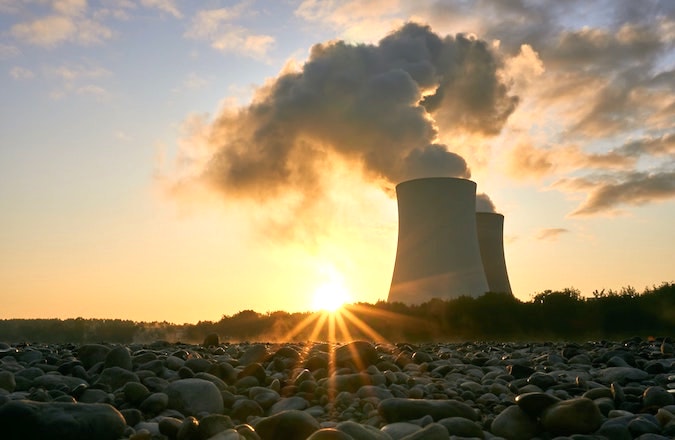 Nuclear electricity generation has been gradually decreasing since 2018, with a 1.5% decrease from the previous year in 2021. This decline comes after six nuclear reactors closed in 2017, with a total capacity of 4,736 MW, and reports from the Energy Information Administration (EIA) that 2 more units are set to retire over the next three years, including Diablo Canyon’s unit in California. Power uprates at existing facilities have managed to maintain the energy production in recent years, but could the decrease in 2021 mark the beginning of a larger downfall?

As the number of nuclear reactors retiring rises, it seems that nuclear energy generation is taking a back seat to other sources such as renewables and coal-powered plants. 2021 saw a surge in coal-powered electricity generation for the first time since 2014, where it surpassed both nuclear and renewable energy production. [2] Although, statistics provided by the EIA show that renewables are the only source that has been consistently rising over the last 10 years, with wind taking the top spot in that sector.

As well as wind generation, solar also saw a surge in 2021, an increase of 28% from the previous year. The National Renewable Energy Laboratory (NREL) and the US Department of Energy’s Solar Energy Technologies Office (SETO) stated that by 2035 solar is likely to constitute at least 40% of the United States’ electricity supply and 45% by 2050. Solar installation costs have reduced by 70% in the last decade, which has led to the industry expanding drastically. [3] With the drive to reach 45% of the electricity supply by 2050, NREL and SETO claim that costs will be further reduced and supportive policies will be put in place as an aid.

Renewables Growth in US Electricity