The experiment was undertaken at the Smola wind farm consisting of 68 wind turbines on a large island off the central west coast of Norway. The turbine hub height is 70 metres with a blade length of 40 metres. The wind farm was built in two phases being completed in 2005.

The theory is that some birds, particularly birds of prey, do not notice wind turbine blades. This is because birds of prey can get very focussed on chasing their prey and also because their eyes tend to sense movement rather than on building a general picture of their environment. When a single blade is painted black the wind turbine is much more likely to be noticed by a bird. 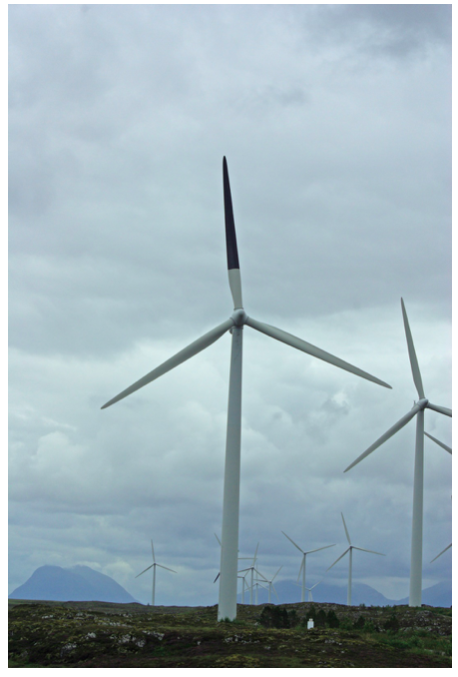 The experiment was carried out by painting a single blade black on four of the 68 wind turbines. Dogs were used to retrieve dead birds around the wind turbines both before and after painting. This was undertaken over three and a half years between 2013 and 2016. Dead birds found by the dogs and dead birds found by other means were taken into account. Fatality data for 7.5 years prior to painting the blades was also taken into account.

During the entire experimental period 464 carcasses were recorded. Complex statistical analysis of the data shows that, for the assessed bird species, painting a single blade black reduced the rate of fatal avian collisions by 71.9%. 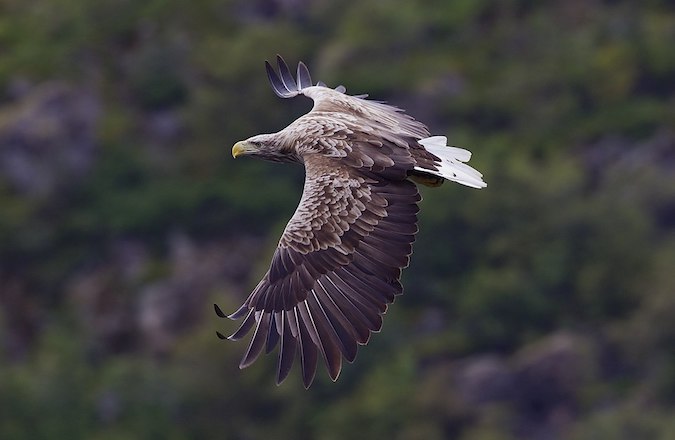 The experiment is detailed in a study Paint it black: Efficacy of increased wind‐turbine rotor blade visibility to reduce avian fatalities which can be accessed here (see link below).

The report authors recommend further research at other wind farms to confirm the effectiveness of blade painting in reducing avian fatalities. It is noted that painting wind turbine blades partly black after the wind turbine has been built is much more difficult than painting them black at the time of manufacture.