The Hensoldt ASR-NG is designed to suppress false returns from wind farms whilst enabling overflying aircraft to be detected. 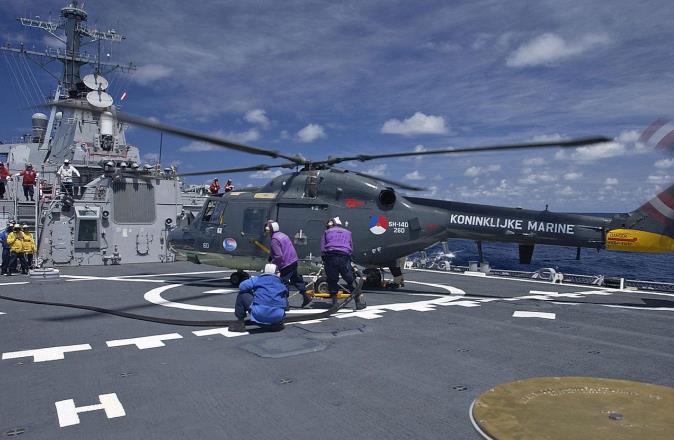 How do wind farms affect radar?

Wind turbines are detected by radar because they can be up to 200 metres tall and because their blade tips travel at speeds in excess of 150 km/h. The blades are large, within radar line of sight and also travel at speed which means radar detect them and, sometimes, display them.

When radar detect turbines false aircraft-like plots may be displayed in the area of the wind farm. Typically large wind farms are more likely to affect modern radar than single wind turbines or small groups of turbines.

All aviation radar are designed to detect and display aircraft whilst rejecting false returns from other sources such as road vehicles, buildings and birds. Radar typically have a number of in-built systems and techniques for achieving this with varying levels of effectiveness for eliminating false returns from wind turbines.

Conventional Primary Surveillance Radar are described as 2 dimensional radar. This means that the radar determines the bearing and distance of an aircraft from the radar but not its height above the ground. Most modern PSR have two overlapping beams to optimize aircraft detection at shorter and longer ranges whilst minimizing interference from the ground near the radar.

The Hensoldt radar extends this concept by having three beams and is described as a 3 dimensional radar. Such radar are sometimes described as a 2.5d radar. The new radar also has other advanced electronic and processing techniques for eliminating wind farm returns.

How does the Hensoldt radar distinguish between wind turbines and aircraft?

The mitigation technique is very similar to that developed by NATS and Raytheon to mitigate wind farm effects on its long range radar in the United Kingdom. The following techniques are combined to enable the radar to detect aircraft whilst eliminating wind turbine returns:

How well will the Hensoldt radar work?

In theory the Hensoldt radar should be better at mitigating wind farm impacts than Raytheon radar upgraded by project RM in the United Kingdom. This is because the radar has an additional high beam. It is likely to be better for civil applications involving higher flying aircraft than military applications with low flying aircraft.