Wind developers in Israel have faced significant struggles due to radar interference concerns from defence officials.

Plans for the country’s largest wind farm was tied up in disagreements between the developer, the Energy Ministry and the Defence Ministry for nine years with little progress[1] – with the Energy Ministry encouraging the Electricity Authority to campaign for more solar installations in the meantime. 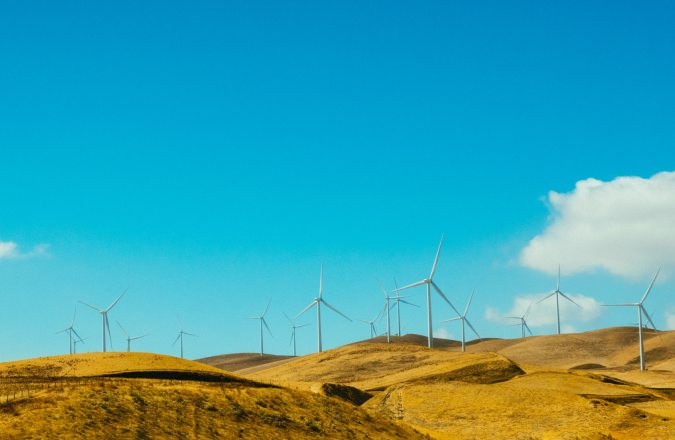 Sites in the north of the country are close to the border with Lebanon. Wind turbines can interfere with radar due to obstruction and reflection of the emitted signal. This can affect the radar’s ability to detect targets and can also cause wind turbines to be displayed on the radar screen as ‘clutter’. The nature of the impact is dependent on numerous technical parameters including the radar type.

Israel, like most countries, has stated plans to make itself greener. Specifically, ministries have announced targets for converting 10% of its electricity supply to renewables by 2020 and moving to coal-free power generation by 2025[2]. The Defence Ministry has power of veto over such projects on the grounds of security concerns.

To that end, summer of 2019 saw Enlight Renewable Energy sign a letter of intent with a Bank Hapoalim-led consortium to finance wind farm projects in the north and the south of the country, with a whopping 1.1 billion shekels (£290 million)[3]. Enlight called on the country’s prime minister to intervene due to unending hold-ups pertaining to approval.

The Jerusalem Post has reported that ‘hundreds’ of wind turbines have received government approval to be developed in the coming years, following a deal committing the ministries to invest 250 million shekels (over £55 million) in developing technologies to ensure security will not be impacted.

Establishing the optimal mitigation strategy for a specific case requires in-depth analysis of the particulars, however the most common technological solutions currently employed include:

All of the above have pros and cons, but it is likely that if the projects in Israel require technical mitigation, some of these solutions will be high on the list of options.

Pager Power has expertise in helping wind developers assessing impacts for both offshore and onshore wind farms with radar interference issues and supporting developers through the planning process and assisting with the engagement of stakeholders.