Mitigation can include changes to wind farm design and changes to the way air traffic controllers provide services. Usually, however, mitigation involves changes to the radar, data processing or display systems so that the effects of wind turbines are reduced or removed.

Cobham’s RDSTrack system is designed to process and combine data from multiple radar for presentation on a single air traffic control display.  The system has the following features:

When configured specifically for wind farm mitigation the system has the following features:

When would you use it? 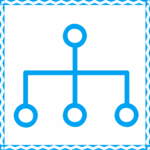 It is our view that this is more likely to be used at:

The system is less likely to be implemented with new air traffic control processing and display systems.

What else does the same job?

Where has this system been used? 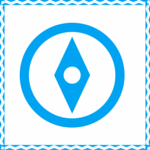 Radar In-Fill is an established wind farm radar mitigation solution. Cobham’s RDSTrack enables the essential integration of radar data necessary for this form of mitigation. The system is flexible and particularly suited to older legacy systems.

[1] Most affected by wind turbines