The EU is looking to make its climate targets more stringent in an attempt to speed up the bloc’s emission reductions.

An agreement to cut net greenhouse gas emissions by 55% relative to 1990 levels was reached by all 27 members in December.

The next step is to pass a bill that would make these targets irreversible[1]. 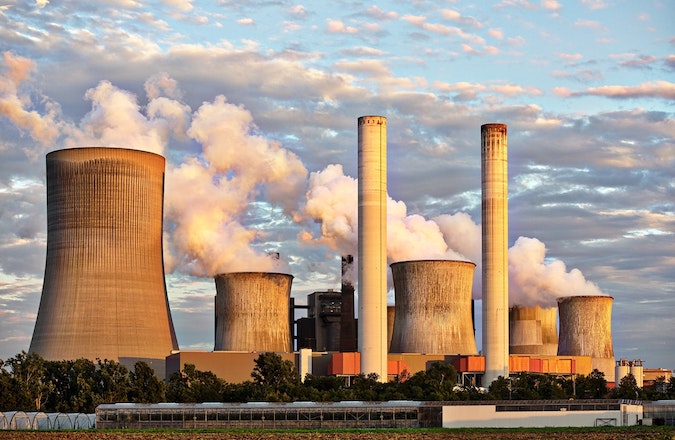 Not Quite a Done Deal

Negotiations will remain before the law can be finalised, due to ongoing differences of opinion within the EU.

The presidency of the Council of the EU rotates every six months[2]. Currently, this task falls to Portugal (their term running from January to June). Joao Pedro Matos Fernandes, Portugal’s Minister of Environment, is hopeful that the law will be agreed by early April.

Other Irons in the Fire

The EU is pursuing other climate protections outside of greenhouse gas emissions, including targets for building renovation projects to make them greener[3] and more stringent standards for batteries as part of the shift towards electric vehicles[4].