On 26 January 2019 the Irish Times published an article regarding Air Corps plans to oppose wind farm developments on 29% of Ireland’s land. The Air Corps rationale being to oppose wind farm development where flying training takes place as well as in the vicinity of air routes between its base at Baldonnel, west of Dublin, and the rest of Ireland.

In November 2018 the Irish Wind Energy Association (IWEA) published a position paper stating that it supported the Air Corps objectives of being able to operate and train effectively – stating however – that it could see no reason for opposing wind developments in this manner. 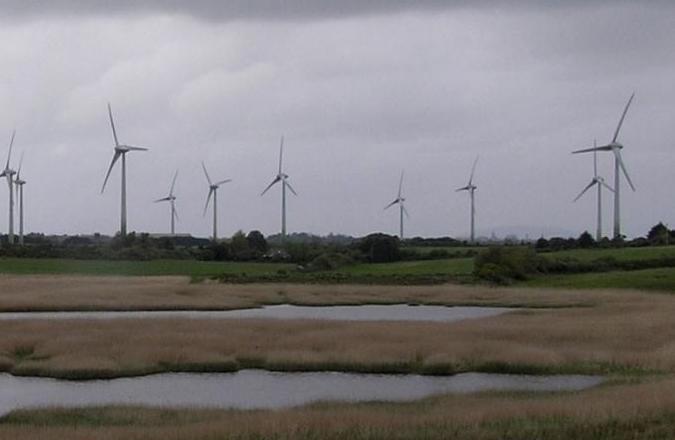 The Air Corps document is entitled “Air Corps Wind Farm/Tall Structures Position Paper” and is dated 8 August 2014. The document is not available online and it is unclear what status it has or what weight it carries within the planning system.

The Air Corps stated objectives are to ensure that:

The paper states that the Air Corps will oppose structures having a height of more than 45 metres above ground level in the following areas:

The IWEA has calculated that this equates to 29% of Ireland’s land area.

At Pager Power our view is that the Air Corps objectives are fully justified – but that there is no justification for a blanket opposition to wind farm developments on this scale. Generally wind farm developments are assessed on a case by case basis and should rarely be opposed automatically without assessment.

When undertaking aviation risk assessments for proposed wind developments in Ireland Pager Power considers the criteria given by the Irish Air Corps and assigns them some weight. We would not, however, rule out a development solely due to breach of the Air Corps criteria.