Pager Power has completed over 300 glint and glare assessments for solar photovoltaic developments, of those almost a quarter being completed in Ireland. In this article we look back over what we have learnt regarding the planning process and issues encountered with respect to glint and glare in Ireland. 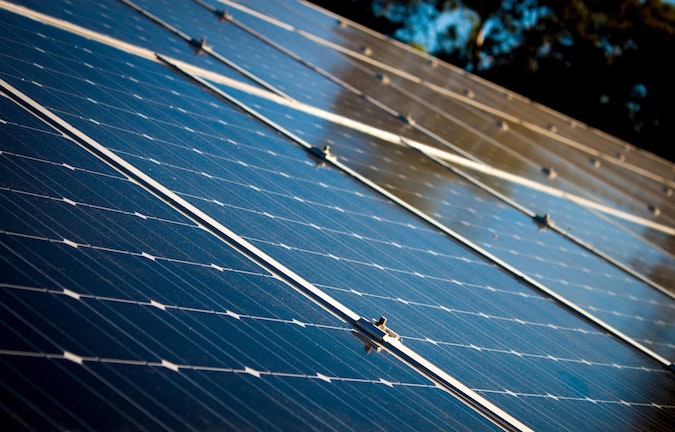 All panels great and small

The requirement for a glint and glare assessment can vary from kW systems up to multi mega-Watt systems. We have assessed proposals for solar panels on agricultural buildings and shopping centres as well as those developments where tens of hectares are to be utilised for solar panels. This has taught us and many of the developers we work with that a requirement for an assessment cannot be ruled out simply based on the size of a proposed system.

Pager Power has worked with many developers who have achieved planning success however planning permission is never guaranteed. In some instances however it has been seen that some solar developments have been refused on the basis of lack of national guidance, with glint and glare occasionally being listed as a reason for refusal. It is worth noting that glint and glare has never been the sole reason for planning refusal[1]. To date there has been no national policy produced specially aimed at solar photovoltaic development. Production of this guidance would reduce the number of refusal formed on this basis.

The receptors requiring assessment are much the same as they are in the UK (roads, dwellings, rail and aviation). However more stringent criteria were applied for particular aerodromes with respect to visual manoeuvring areas and visual circuits. Furthermore, due to Ireland’s famous link with horse racing, we have also seen the requests for the assessment of glint and glare upon equine activity.

FIRs are put forward by a planning authority after a planning application has been submitted where further analysis and/or clarity is required in a particular area for the authority to make the appropriate planning decision. This can relate to glint and glare, with a common FIR being with regard to the potential impact upon aviation activity. It is Pager Power’s recommendation to assess within 10km, consider assessment out to 20km and (at least) consult with the any aerodrome within 30km.

The solar industry in Ireland is in its relative infancy, with the number of consented developments vastly outnumbering operational developments, that is until subsidies have been agreed. Pager Power has been at the forefront of this initial boom, helping developers get planning permission with respect to glint and glare issues. It will be interesting to see how the solar industry grows over the next few years if/when subsidies are agreed. This will determine the appetite for further solar development within Ireland.

[1] To the author’s knowledge.