What Happened to Zero Carbon Homes?

What Happened to Zero Carbon Homes?

In 2006 the Labour government announced the ‘Code for Sustainable Homes’. This committed that from 2016 all new houses would be ‘zero carbon’ and would generate as much energy on-site, as they would use in heating, hot water and lighting [1]. Subsequently in 2008 the Climate Change Act was introduced in the UK, establishing a target of cutting carbon emissions by 80% before 2050. However, while Boris Johnson states we are still on-track for the 2050 target, the zero carbon homes plan has not come to fruition [5]. 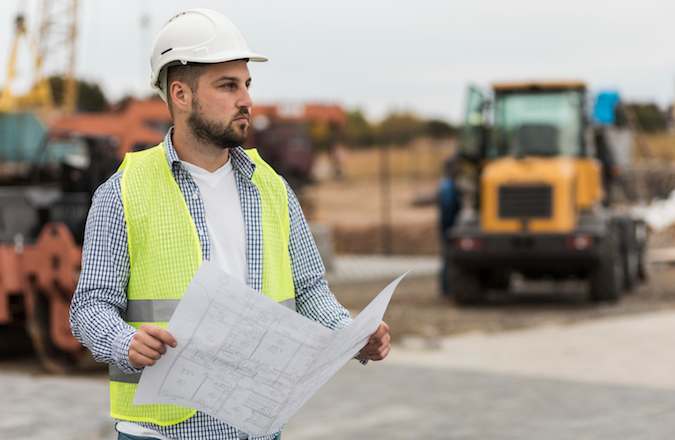 Failures Within the Proposal

The 2006 ‘Code for Sustainable Homes’ quickly became outdated, with many developers finding loopholes in the system that allowed for sub-par buildings. Large family homes also provided the developers with a healthier profit over building small homes and bungalows, leading to low stock of first-time housing [5].

Several other issues were also raised about the targets, including:

The last ultimately having the biggest impact in the proposed zero carbon homes plans [2].

In 2015 the government published a plan titled ‘Fixing the foundations: creating a more prosperous nation’, aimed at increasing the productivity of the UK. Within this plan, the deliverability of much needed new housing took a forefront, and the delivery zero carbon homes was stalled [2]. The following statement was also published:

In a 2014 study undertaken for Energy Policy, UK homebuilders were asked to identify barriers and challenges for the zero-carbon homebuilding. Economic barriers were identified as the most significant, as even with government grants, the profit margins were healthier when building homes that did not meet the zero carbon homes criteria. These higher costs then also produced a knock-on effect as zero carbon homes became less desirable due to a higher purchase price [3]. These barriers lead to less homes being built and the overall stock on new houses plummeting. In 2015 the government stated that 1 million homes needed to be built by 2020, a target that could not be met under the ‘Code for Sustainable Homes’ [6].

So, What Next for Zero Carbon Homes?

In 2016 the ‘Code for Sustainable Homes’ was scrapped with the UK Green Building Council calling it the “death” of zero carbon homes [5]. Policy for zero carbon homes is still on the table as there is still a requirement for the UK to cut carbon emission by 80% before 2050. However, this time the policy needs to be more robust and account for the ever-changing population.