Wind farm radar and TV interference in the USA

Wind farm radar and TV interference in the USA

The USA, like many other countries around the world, has an interest in the development of renewable energy sources. Wind power is an important feature of the renewable energy landscape in the USA. The increase in wind capacity from 2001 onwards is shown in the figure below [1]. 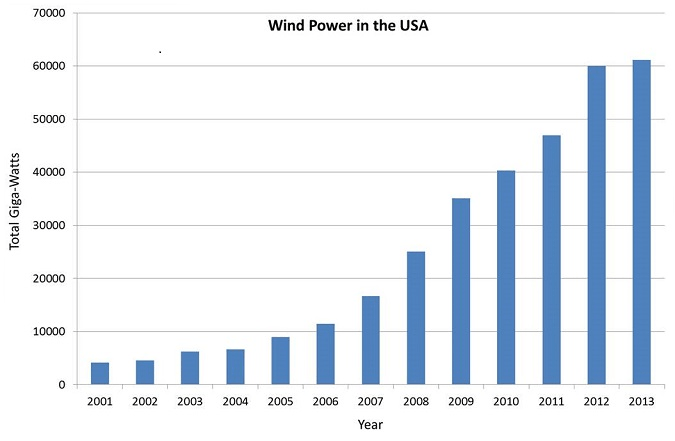 Like any other large-scale construction project, installation of a wind farm has its share of technical challenges and risks. Two issues that are encountered by wind projects are:

Wind turbines are large structures that can interact with radar signals that reach them. Unlike tall buildings (which can also affect radar), wind turbines have fast moving elements which complicates the radar issue further. Particular concerns in the USA include [2] decreased sensitivity, false targets, and corrupted track quality. A simplified overview of these issues is given below.

Wind farms have the potential to disrupt TV reception by blocking or reflecting the broadcast signal. This issue can affect both analogue and digital TV. Detailed studies [3] have been undertaken by the International Telecommunications Union (ITU). An overview of the most common issues is given below. 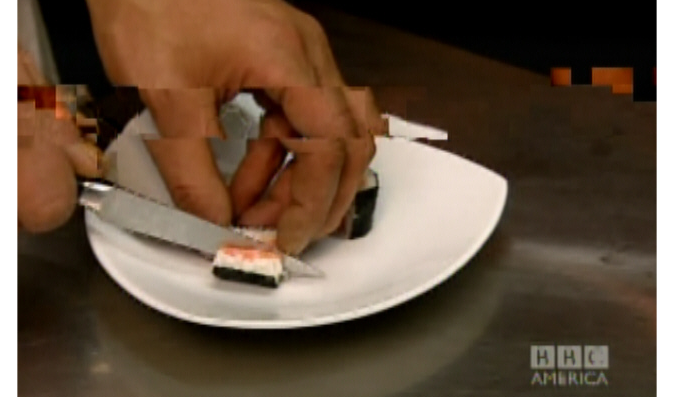 In some cases, issues can be prevented by examining the radar constraints at the scoping stage and accommodating them in the layout. This can have consequences for the selected locations and turbine sizes that are selected.

In cases where issues cannot be prevented, mitigation options must be identified and agreed with the relevant stakeholders.

In the case of radar interference, there are various technical mitigation options. Some of these are tried and tested solutions, such as provision of a ‘blanking zone’, while some are much newer. The USA is taking an active role in progressing radar mitigation options.

An $8 million demonstration initiative co-funded by DOE, the U.S. Department of Defense (DOD), the Department of Homeland Security (DHS), and the Department of Transportation’s Federal Aviation Administration (FAA) was undertaken [4]. This was done in order to characterize the impact of wind turbines on current air surveillance radars, assess new technologies for near-term mitigation, and gain a better understanding of the radar-wind interaction issues to enable the development of long-term mitigation strategies.

It has been reported [5] that the DOD/Air Force cleared several projects near the Oregon-Washington State border a few years ago after MIT Lincoln Labs indicated technical improvements could be made to the Fossil Radar in Oregon to reduce clutter.

It was also reported that the DOD/Navy lifted objections to a few projects in South Texas after developers signed memorandums of understanding to help fund mitigation options and potentially to limit turbine operations in certain circumstances if necessary.

For television issues, an appropriate layout and site location can ensure there are no impacts. In cases where interference is possible, it is necessary to quantify where this may occur. Technical mitigation options tend to be readily available. However, it is important to understand ahead of time what issues are likely to be encountered and how they can be resolved, as well as determining the likely cost of a solution.

Can we help you?

We have worked helping many wind farm developers with TV interference issues by completing desk based modelling and conducting surveys. Contact us by phone: +44 1787 319001 or email info@pagerpower.com to discuss how we might be able to help you.

[3] See ITU-R  BT.2142-1 – The effect of the scattering of digital television signals from a wind turbine