The Conservative Leadership Race With Respect to Green Energy

The Conservative Leadership Race With Respect to Green Energy

Energy concerns have dominated the news in recent months, in particular energy security as a result of Russia’s invasion of Ukraine, and energy bills driving the cost of living upwards. Renewable energy is an important tool in not only fighting the climate crisis, but the energy crisis in general as wind and solar are by far the cheapest energy sources, according to Jess Ralston, who is a senior analyst at the Energy and Climate Intelligence Unit [1]. 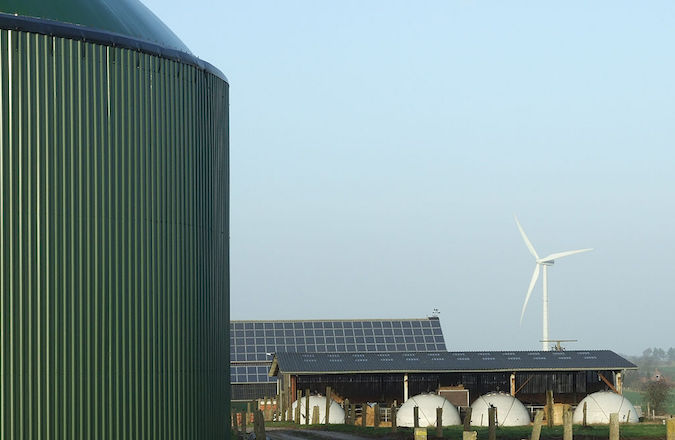 However, the two Conservative MPs who are current vying for the leadership of the party, and consequently the role of prime minister in the UK, have both recently made confusing statements on their proposed green energy policies which have drawn backlash from the renewable energy industry.

The truth about solar on farmland

The reality is that farmers in the UK are certainly struggling, and in need of support and reform. However solar panels on some land types can actually help the farmers as well as support the move towards renewable energy. Some of the main advantages are:

According to Solar Power Portal, even if every solar farm that is currently proposed was built, this would still account for less than 0.4% of the agricultural land in the UK, and 0.28% of the UK’s entire land area [1]. Over 80% of the public would be happy with or not mind having a ground-mount solar development in their local areas, according to a survey undertaken by the Department for Business Energy and Industrial Strategy (BEIS) [3]. An estimated 82% of Sunak’s supporters endorsed “a new generation of solar energy”, while 71% of Truss supporters did the same [1].

The renewable energy industry is growing, but not fast enough to avoid the climate crisis facing the planet. This will be one of the many challenges facing the new prime minister, and one of the most important. It looks like the introduction of new solar farms and onshore wind developments is to be slowed under the new leadership and it will be interesting to see if and how the new government will compensate for this with other renewable energy initiatives.