Summer Solstice: Sun facts to brighten up your day

Summer Solstice: Sun facts to brighten up your day

With the Summer Solstice upon us, we thought we would shed some light on the largest object in our solar system by providing you with some interesting Sun based facts to warm your grey matter. The Sun rises and sets everyday with the predictability of a botched Brexit, and it is therefore easy to take for granted how amazing our Sun is. 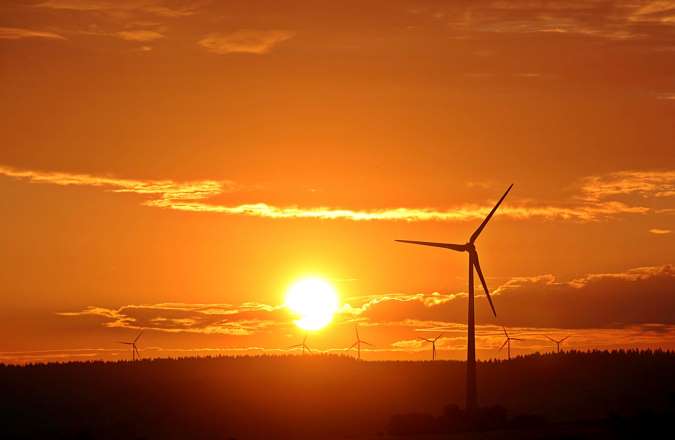 We are used to modelling the Sun and its path across the sky with all the glint and glare assessments we complete. We therefore thought we would be in a good position to identify and present some of the most interesting sun-based facts on the longest day of the year. 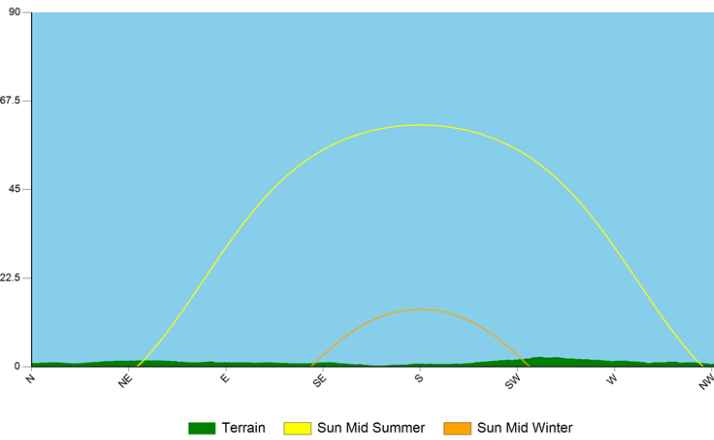