A recent study by Imperial College championed by climate action group 10:10 has concluded that directly connected solar PV could provide a large quantity of the power used by electric trains in Southern England. 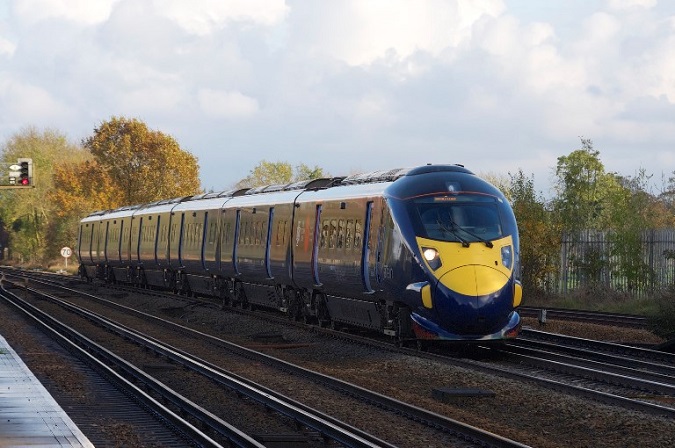 Image 1: Train at Headcorn, on route to London Victoria.

The study “Riding Sunbeams – Powering our railways with solar PV” explains how electricity distribution costs would be reduced significantly. These cost reductions would occur because the electricity would be generated close to the point at which it would be used – by passing trains with further system efficiencies arising because both PV electricity generation and railway consumption will occur at the same voltage – around 750 volts DC (Direct Current).

There are a number of challenges to overcome the main one relating to matching electricity supply and demand. Peak supply occurs with maximum sunlight – during the day in summer whereas peak demand occurs during the short periods when accelerating trains pass through the area. Battery storage systems are proposed for ironing out these imbalances between supply and demand.

The potential of powering railways using directly connected solar PV is well recognised with potential applications on light and heavy railway systems throughout the UK and the rest of the world. Some of the railways being considered are:

Railways are one of the most environmentally friendly forms of transport – directly sourcing electricity from DC connected renewable sources will reduce the, already low, carbon dioxide emissions from rail transport further.

Connections of off-site electricity generators directly to electricity consumers are known as “Private Wire” systems.  Such systems are often used by large industrial and commercial users of electricity to significantly reduce their electricity costs.

Solar PV schemes can cause direct solar reflections that can distract drivers and pilots. To help address this concern Pager Power undertakes solar Glint and Glare assessments – usually for solar PV developers. To find out more about our services please contact Mike Watson on 01787 319001.