With 119 new tall building applications now in the London planning system from March 2015 to March 2016, issues arising from tall structures will only continue to increase. From a residential amenity perspective, an adjacent landowner may lodge an objection if ‘anyone who has had uninterrupted use of something over someone else’s land for 20 years without consent, openly and without threat, and without interruption for more than a year’ [1].

Right to light objections have stalled many multi-million pound projects for considerable lengths of time. It is unclear whether rights to light could extend to include solar photovoltaic (PV) cells (panels). Increasingly, tall structures proposed in dense urban environments are more likely to shadow solar arrays of neighbouring buildings. Even as little shading as 3% of the panel can result in up to 25% loss in power output.

The Effects of Shading on a Photovoltaic Array

The effect of shading on solar panels can be significant for even the smallest panel area. Trees, dust, bird droppings and clouds are a few things that can reduce the power output of a solar array significantly. A modern solar array commonly has methods to minimise a reduction in power from shading. However, shading introduced from a nearby new structure can reduce incoming light for more protracted periods of time, resulting in a reduced power output from the panels across the whole year. The owner of a solar array may be concerned to hear that a proposed development will shadow the panels and thus reduce the array’s efficiency.

Currently, the law that would cover shading of neighbouring solar panels in the UK in unclear. Shading by hedges of an adjacent property can be challenged under the Anti-Social Behaviour Act (2003). However, trees [2] are not regarded as a legal nuisance in this context.

Buildings have been challenged unsuccessfully as an interference/private nuisance issue regarding specific items such as TV (Hunter vs Canary Wharf Ltd 1997). However, the case of Allen V Greenwood [1980] Ch 119, was a right to light case where a fence and caravan were obstructing the light to a neighbouring greenhouse. The ruling asserted that the function of the greenhouse required the full prescription of light it had been receiving previously.

Currently, the common course of action in the UK is to lodge an objection, and hope the local planning authority either request an impact assessment, reject the application or put a planning condition in place to investigate the extent of the shadowing of the panels. As the chances of a solar panel array ageing twenty years or over in the UK are fairly remote, challenges under right to light are generally not applicable. 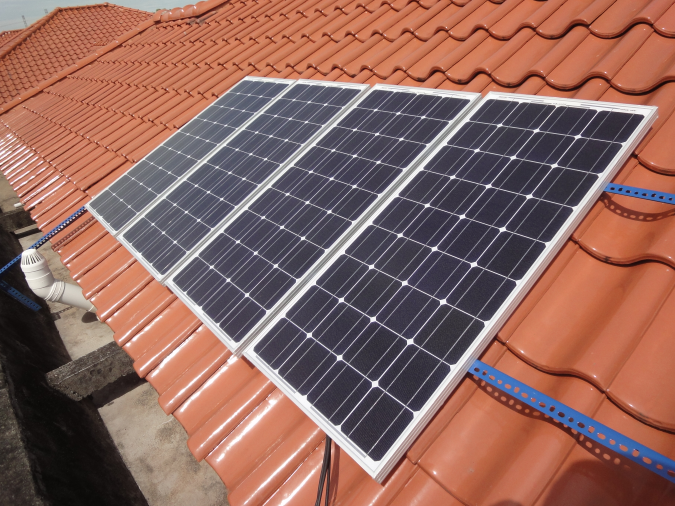 Figure 1: A typical domestic solar array. Even a small shadow would result in the power output being reduced from the affected panels.

As a previous article has discussed, legislation has been passed in Washington D.C. on this very issue. It is an offence, in certain areas of the city, to build an extension which would shade the solar panels of a neighbouring property. Would legislation like this be necessary in the UK to deal with disputes regarding interference with renewable energy? 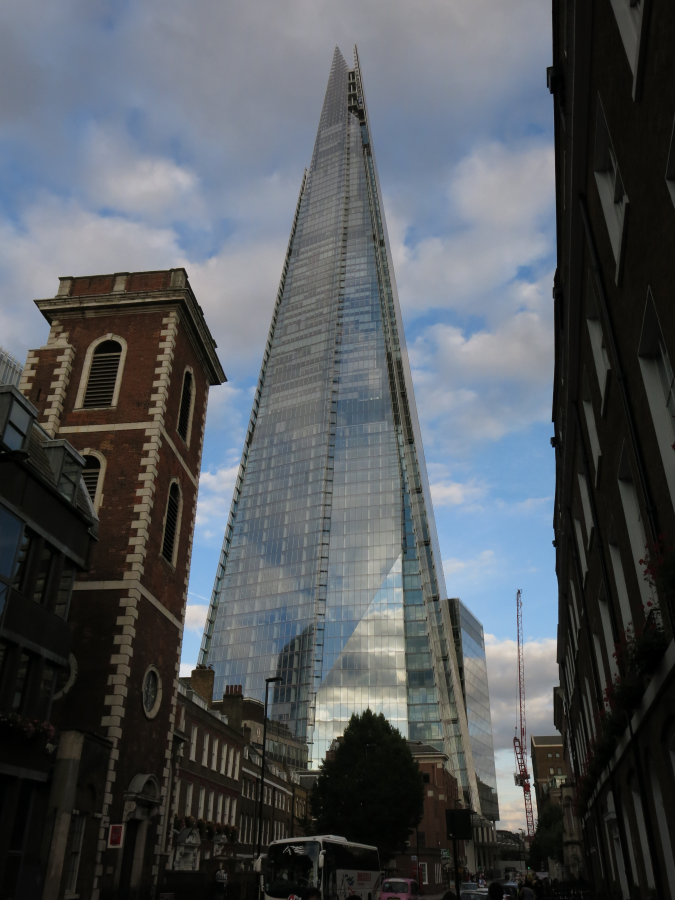 Figure 2: A famous London tall building. What would your rights be if it shadowed your solar array?

Shading and the Planning Process

It is important that objections raised from shadowing are not pushed aside by planning departments with sweeping statements such as ‘the panels would only be affected in winter’, or ‘the panels are dark so no reflections would occur’. A full quantification of the time, date and extent of shadowing should be the basis for discussion, as there is a large monetary risk at stake for the solar panel investor. With a hindered access to light, the payback time would undoubtedly increase. This could then make the investment in solar panels unviable retrospectively, and a wasted investment.