Wind farms in northern Germany are shutting down for long periods due to their impact on new military radar with significant cost and environmental implications – with lost generation revenues of around 5000 Euro per month per turbine. 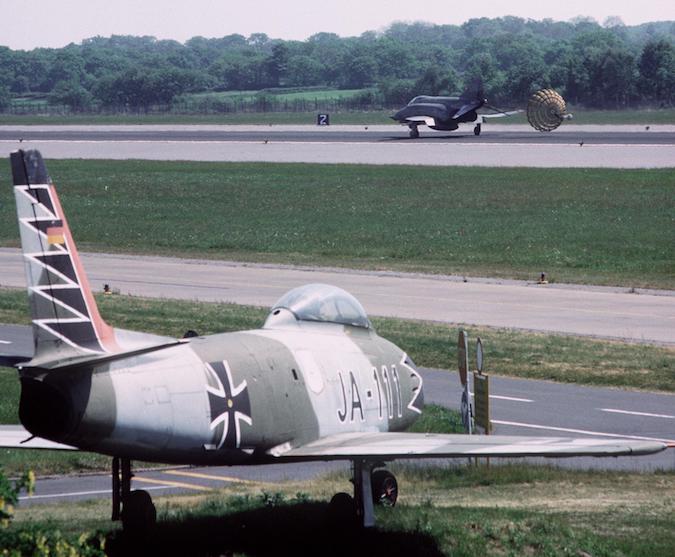 Wittmund Military Base: Northern Germany – where there are many wind farm radar interference issues.

This form of mitigation has often been explored but not subsequently implemented. This is due to the issue of who has control of the wind farm’s operation. Should it be the radar operator or the wind farm owner?

Radar operators are naturally concerned they cannot stop the turbines quickly, frequently or for sufficient time. Similarly wind turbine operators are concerned about the loss of generation and the consequent inability to predict income. In practice this can make it impossible to finance and develop wind farms subject to Controlled Shutdown Mitigation.

Experience in Germany was that the total wind turbine shut-down time has been less than expected. The German system gives the radar operator greater control and results in a reduced overall wind turbine shutdown time. The UK system ensures that wind turbine projects can be financed more readily because there is an absolute cap on annual shut-down hours.

Older analogue radar at German airbases have recently been decommissioned and replaced with newer digital ASR-S (Aerodrome Surveillance Radar – Series) supplied by Airbus Defence and Space. These newer radar appear to be more adversely affected by wind turbines than the older radar they replaced.

One of the most affected airbases is Wittmund in northern Germany. It is understood that wind turbines need to be stopped for a significant time period to eliminate wind farm radar interference effects.

This means wind turbine shutdown times have increased from around 30 hours up to around 100 hours per month. This has led to a significant reduction in electricity generation, income, profit and environmental benefits.

If you think we may be able to help you with radar interference or aeronautical objections please call Mike Watson for a confidential no obligation discussion on 00 44 1787 319001 or email mike@pagerpower.co.uk

More information regarding the automated shutdown systems can be found (in German) at the websites below: