In this article we consider forms of radar interference; causes; mitigation options and management for various types of radar.

Radars transmit and receive radio signals – analysing the received signal to determine the position of targets of interest – such as aircraft. Other physical entities can block and reflect the radar’s signals causing a reduction in the radar’s performance. 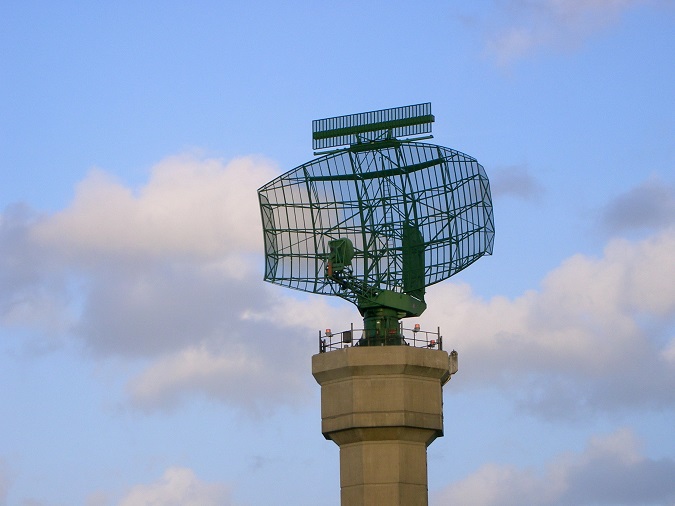 The following types of radar can be affected by radar interference:

Radar Interference can be caused by:

Radar interference is caused by physical objects blocking and/or reflecting radar signals which results in the following forms of interference:

Planned buildings can be objected to due to potential radar interference. This occurs typically when buildings are large and/or close to radar installations. Concerns typically relate to shadowing and reflections – often with Secondary Surveillance Radar (SSR).

Reflections from a building can potentially result in genuine aircraft returns being plotted in the wrong place as a result of the building reflecting signals in a specular (mirror-like) way. Tall buildings can also prevent detection of low flying aircraft in their shadow.

These potential effects can often be mitigated by reconfiguring the radar.

Planned wind turbines are often objected to due to potential radar interference. Most radar types can be affected – with objections being most common due to Primary Surveillance Radar (PSR) and meteorological radar.

Wind turbines are a particular issue because of their height and because the blade tips move at high speed (>100 km/h) meaning that they defeat systems that suppress detection of static objects.