Recently a 70 mile wide swarm of butterflies was detected by meteorological radar in Colorado USA. There are many natural and man-made sources of radar interference and a number of physical interference effects. 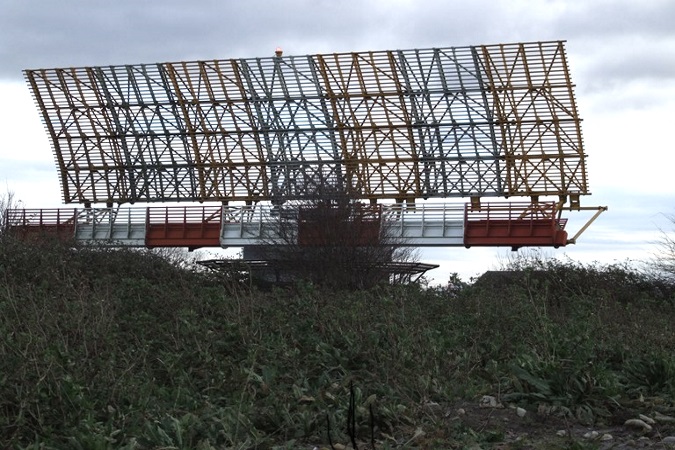 The following are common sources of radar interference.

Other Types of Radar Interference

Whilst the most common form of interference relates to clutter and false returns there are other forms that are sometimes of concern. These include:

Pager Power can assess the potential radar impact of large developments such as wind turbines, masts and large building developments. Radar Impact Assessments may include:

The general concerns raised by radar operators vary. The following table indicates some of the concerns Pager Power has encountered when helping address radar interference concerns.

If you have a development project that is blocked due to radar interference concerns please contact us – we may be able to help. Contact Pager Power on 01787 319001.