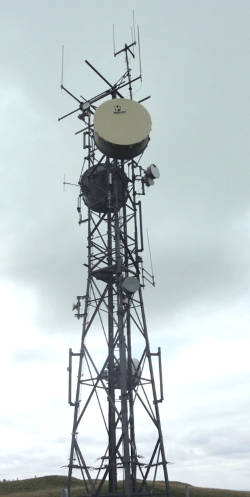 Large structures such as buildings and wind farms affect wireless services in their vicinity. A common example of this is the weakening of mobile phone signal in the vicinity of large buildings.

Ofcom produced guidelines in 2009 titled ‘Tall structures and their impact on broadcast and other wireless services’. These guidelines are a useful resource for building planners and wind turbine developers, or anyone else interested in this issue.

The guidelines are lengthy and in some parts quite technical. Below is a summary of the key points set out in the Ofcom guidance. 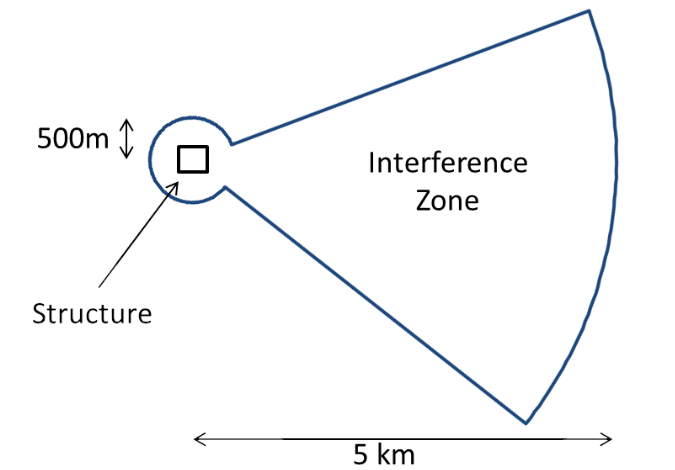 How We Can Help

We offers a comprehensive range of assessment and support options for developers of buildings and/or wind farms with regard to wireless and broadcast services. We can provide:

Ofcom, 2009, Tall structures and their impact on broadcast and other wireless services.