Transport for London spends £368 million per year on diesel for its buses and electricity for its trains and trams. London’s mayor, Sadiq Khan, recently unveiled the London Environment Strategy which aims to improve the city’s air quality and turn London into a zero emission city.

In order to do its bit TfL published its integrated energy strategy in June 2018. The city already operates a range of hybrid, electric and hydrogen buses with this trend set to continue with normal diesel buses being phased out over time. 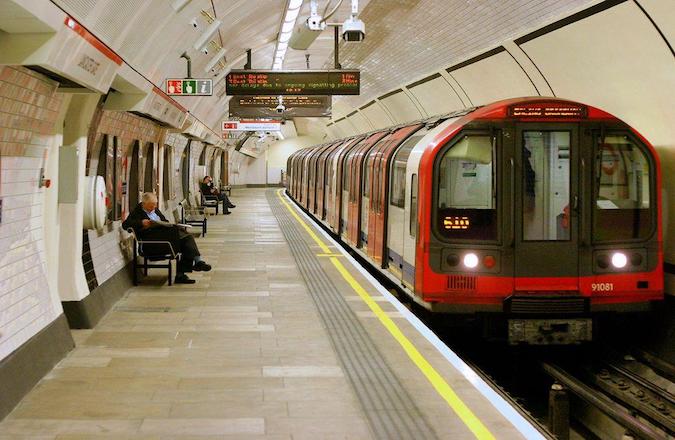 The tube train system consumes a lot of electricity and dissipates a lot of heat. A number of measures are planned to make the system greener. These include:

Changing operating practices so that trains consume less energy. Optimising when trains accelerate, when they brake can reduce their energy consumption significantly without necessarily slowing them down.

Wider use of regenerative braking captures the energy dissipated as trains slow down and puts it back into the electricity network to be used by other trains. This well-established technology is already implemented on some trains and lines but can be expanded to significantly reduce the network’s power consumption.

Installation of solar panels on stations, buildings and at track-side locations will allow trains to be powered directly by solar PV reducing the amount of electricity that needs to be bought in. TfL are starting to look at the feasibility of solar PV on 10,000 of its sites.

Reusing Waste Heat generated by trains in tunnels reduces carbon emissions because the surface buildings that use the heat need to buy in less energy from other sources.

Solar panels consume significant space and can adversely affect access and safety arrangements on and around railway installations. Direct solar reflections can also be a hazard to train drivers – potentially impacting their ability to see line-side signals.

Glint and glare impacts can potentially be mitigated by optimising the siting and orientation of panels; use of anti-reflective panels and coatings as well as planting or installing shielding.

Pager Power has undertaken over three hundred glint and glare assessments which quantify the predicted impact of direct solar reflections from solar installations.