Solar photovoltaic (PV) developers in the UK, Ireland and elsewhere in the world are very familiar with objections on the grounds of glint and glare. This applies to commercial scale development and residential rooftop panels alike.

Concerns for road users are around safety – with the worry being that intense reflections could distract a driver and increase the risk of an accident.

In contrast to this, we see examples of solar panels being installed as noise barriers or even cycle lanes alongside busy roads, touted as a practical application of green energy that benefits the wider community.

This is seemingly a contradiction, which is explored further below. 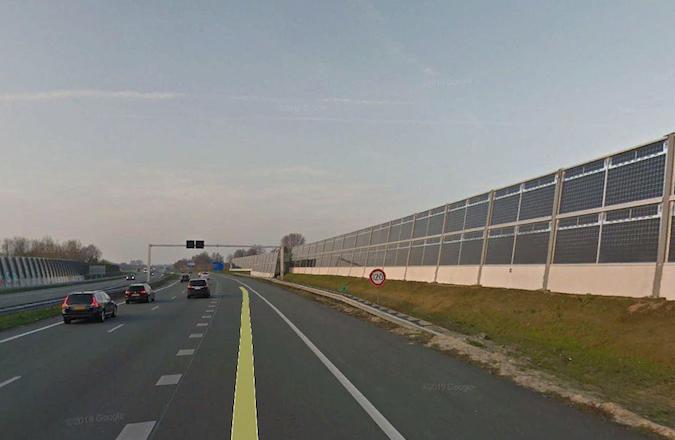 Figure 1: Solar panels along the highway at Uden, the Netherlands[1].

Evidence that PV reflections are dangerous for drivers

Concerns over safety hazards caused by PV glare in the UK and Ireland are routinely raised by:

Formal publications referencing safety hazards due to PV glare have been published by (among others):

The most detailed guidance and policy is generally around aviation, which is not the focus of this particular article (we have many others that explore this area, feel free to comment if you have any queries on this). Guidance on what constitutes a safety hazard for road users is typically more vague, with the general principle being that potential distractions are inherently dangerous for a driver. This argument naturally has common-sense appeal.

The details of what does and what does not constitute a safety hazard for drivers is generally lacking, which leads to some uncertainty around what is required to demonstrate a development is safe.

Evidence that PV reflections are not dangerous for drivers

Solar PV installations that are visible to road users are common and in some cases the two are deliberately collocated. Examples include:

Noise barriers with solar development of varying scales in Germany, Italy and Switzerland[7]. 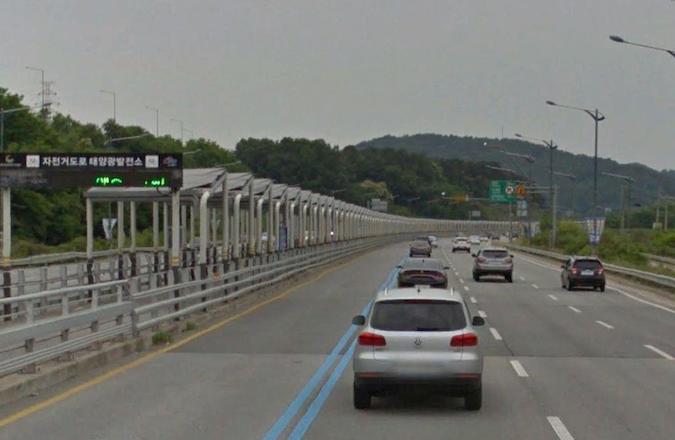 The author is unaware of any incidents attributed to solar glare for road users – please let me know in the comments if there are any credible ones out there.

In addition to this, solar panels are designed to absorb as much light as possible, which consequently makes their reflectivity very low. Data on this has been produced by the FAA[9], Sunpower[10], Riley and Olsen[11] in various studies which show reflectivities as low as 2% under best-case conditions – although this is highly sensitive to the incident angle of the light source.

Glare as a hazard to drivers is a real concern. Perhaps the most serious threat comes from direct sunlight, which has historically been reported to cause 28 deaths per year[12] and over 2,600 crashes in 2009[13].

In addition, many common environmental features are as reflective or more reflective than solar panels (at least according to the aforementioned studies). These include windows, still water and steel. Wet roads warrant a particular mention since the glare can be directly in front of a driver and entirely impractical to block.

Glare from external light sources such as headlamps of oncoming cars and floodlights are also potentially problematic for drivers.

It can seem like solar panels are disproportionately scrutinised for glare concerns when considered in the context of the existing environment.

The real danger – this author’s opinion

Any new reflector that can cause glare does, by definition, increase the risk of distracting a driver.

The potential effects in most cases are likely to be comparable to those accommodated by drivers on a daily basis.

It is therefore appropriate to consider the potential for a hazard. However, this should not lead to a case where any level of reflection disqualifies a PV development from being built. Rather, it would be best if effects are considered pragmatically in the context of reflective environments that are safely navigated all over the world.

Pager Power has produced its own guidance for the assessment of glint and glare effects – following a literature review and peer/stakeholder consultation. The document is freely available here. When it comes to drivers, we evaluate the impact based on:

In this way, we seek to balance the technical considerations with a real-world context.