How does Radar Mitigation Work?

How does Radar Mitigation Work?

Many modern radar have in-built mitigation to reject the effects of wind turbines. This article considers the in-built design features that allow these radar to do this. 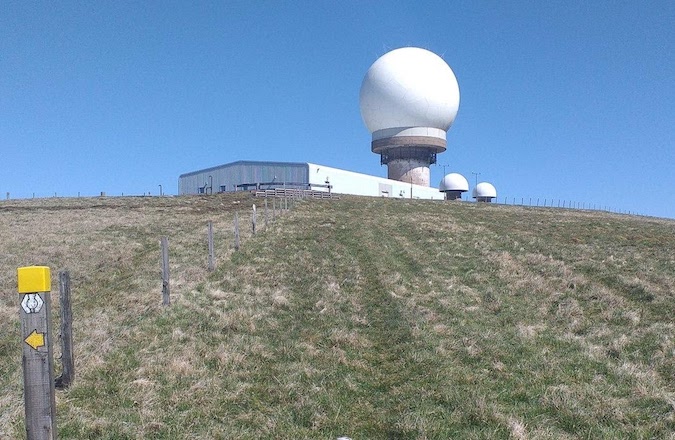 Wind turbines can interfere with radar because they are large; their blades move at high speed and their radio reflection characteristics are highly variable. As a result wind turbine radar interference can be deemed unacceptable. Fortunately modern radar are designed to reject wind farm interference using four design techniques.

Radar typically have two overlapping beams. These are a low beam that is used at long range and a high beam that is used at short range. Beam processing combines the signal from both beams to help the radar distinguish between aircraft (more likely to be in the high beam) and wind turbines (predominantly in the low beam).

Wind turbine components move at a range of speeds, relative to the radar, giving them a particular doppler signature. Advanced doppler processing helps the radar distinguish between aircraft and wind turbines based on wind turbines’ characteristic signature.

All radar have accuracy limitations which means that two targets that are close together can appear, to the radar, as one. As radar accuracy increases the ability to distinguish between neighbouring targets improves. If an aircraft is flying near a wind turbine, but not directly over it, improved accuracy helps the radar distinguish aircraft and wind turbine.

Accuracy is improved by changing the design of antenna and radar receiver or by increasing the radio frequency at which the radar operates.

Target information such as location, direction and speed of potential aircraft  as well as potential wind turbine locations and characteristics are stored. This stored data is then processed with recent live radar data and combined with the techniques above to accurately display aircraft location information without displaying returns from wind turbines.

These four process are used by a number of modern radar for mitigating wind farm interference. Examples include the Thales STAR NG radar, Raytheon RM the Scanter Terma radar.