Floating Solar: Does US Have Enough Water for It?

Floating Solar: Does US Have Enough Water for It?

The United States (U.S.) is starting to see potential for floating photovoltaics (FPV), otherwise known as floating solar, floatovoltaics. This began when earlier this month the US Army launched a large floating solar array at Camp Mackall on Fort Bragg, in North California. With solar power evolving to suit the needs of the increasingly climatic times we are currently facing, the US has yet to discover and implement the possibility of expanding in floating solar. 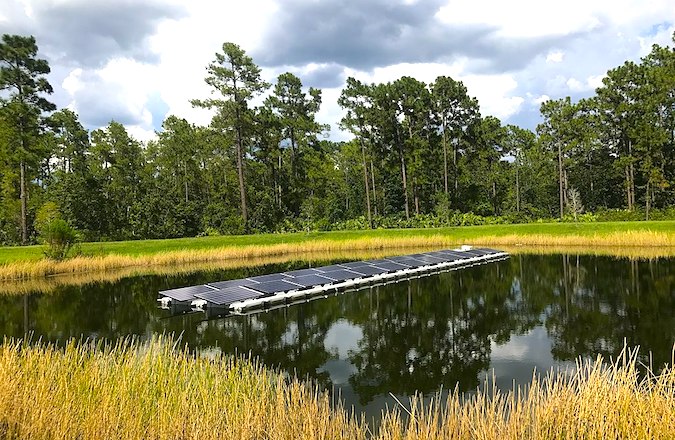 Figure 1: Floating solar project at the University of Central Florida [4].

Floating solar is the process of solar panels being mounted on a structure which floats on water, typically a reservoir, or a lake. With two-thirds of the planet’s surface being covered by water, the process of floatovoltaics is extremely beneficial for the environment, the sustainability of the planet, and combatting global warming. Despite this potential, FPVs currently only make up 2% of all domestic solar installations. Floatovoltaics have the potential of solving various problems which currently affect conventional solar energy, including:

The promising tech may also help with hydrological regulation in canals, reservoirs, and draught-threatened natural bodies of water [1].

What are the Benefits?

Implementing floating solar has numerous benefits for various groups of people, and widely for the future of the world. Here, we will be discussing the most notable reasons for floating solar.

While floatovoltaics have many extremely efficient advantages, it is worth noting some of their drawbacks and reservations to install them.

Last year, the Biden Administration set an ambitious goal of reaching a carbon-pollution-free power sector by 2035, with a significant reliance on solar energy. With recent shocks threatening to derail the best-laid plans, floatovoltaics offer a welcome means of boosting an expansion in renewable energy. While the costs and maintenance of the installation of floatovoltaics can be a reservation, they do not outshine the positive impacts FPVs can bring and should certainly be considered.

Pager Power offers assessments and services for planners and developers seeking to install floatovoltaics. To find out more, visit details on our solar services: https://www.pagerpower.com/solar/.