As the awareness around the state of our environment increases, there is a greater onus on companies to pay attention to the environmental impact of their business. One way in which companies can do this is to shift to the use of more renewable energy sources. However, a recent study published in the journal Natural Climate Change has uncovered evidence to suggest that company claims about their renewable energy usage might exaggerate the truth. 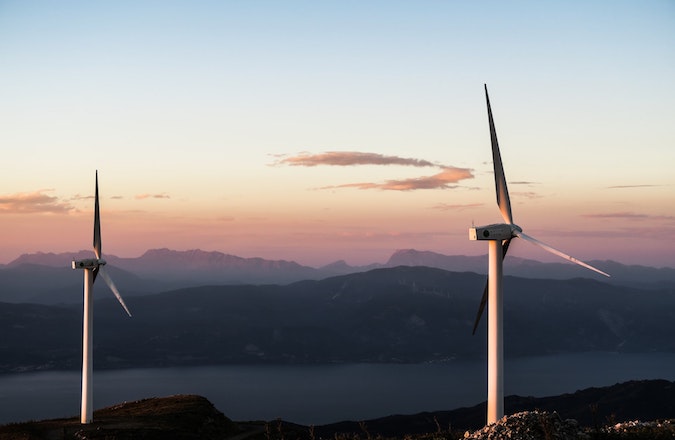 Bjørn and his colleagues investigated 115 companies across a range of industries, including some big names like Microsoft, Ford, and Best Buy. These 115 companies combined claimed to reduce their greenhouse gas emissions from purchased energy by 31% between 2015 and 2019. This made them collectively aligned with the 1.5 C goal of the Paris agreement, according to the 4.2% minimum annual linear reduction rate used by the Science-Based Targets Initiative. 89% of these companies claimed emissions reductions through RECs. In fact, two-thirds of the claimed emissions reductions were from certificates that most likely did not lead to additional renewable energy or emission reductions. The study found that in fact, this figure was closer to 10%. The 10% reduction was mainly achieved through actual grid decarbonisation, however, companies actually increased their electricity consumption in the period, negating some of the emissions reductions that were achieved through decarbonisation.

Because of the accounting standards, companies can mislead consumers, media, and even investors, by saying they are powering their business with 100% renewable energy when in reality they are just  offsetting their electricity use from fossil fuels through buying RECs, and the deeper truth is that even this is not happening in a lot of cases because the RECs aren’t incentive enough to drive new renewable energy projects. Bjørn says, “What we can see in our study is that companies in most cases are buying certificates that are not doing much, if anything, for the climate, whether they know it or not”.

The renewable energy industry is growing, but not fast enough to avoid the climate crisis facing the planet. RECs are a positive concept with potential, but they need to be reworked to become less easily exploited. Bjørn and his colleagues hope that drawing attention to this disparity between company claims and the truth about their renewable energy usage will push policymakers and companies to work together to create a higher standard for RECs and learn the lessons for future renewable energy initiatives.

Could Gas Price Rises Impact Renewable Energy Production in the US?