In 2020, around 24% of the total electricity production in Australia was from renewable energy sources. The main contributors were

In February 2022, Australia’s oldest solar farm “Greenough River” was the best performing solar asset in the country. Built by First Solar in 2012 with an initial capacity of 10MW, Greenough River Solar Farm was Australia’s first utility-scale solar farm. The solar farm is situated on 80 hectares of private land in Western Australia [3], and was recently expanded by 30 MW, using solar tracking technology. Surprisingly, in February 2022, Greenough River was the top-performing solar asset across the entirety of Australia. In Australia, utility-scale solar PV and wind assets generated a total of 3,347 GWh, up from 2,700 GWh in February 2021. An impressive rise of 24%! [4]

Australia as a Clean Energy Superpower 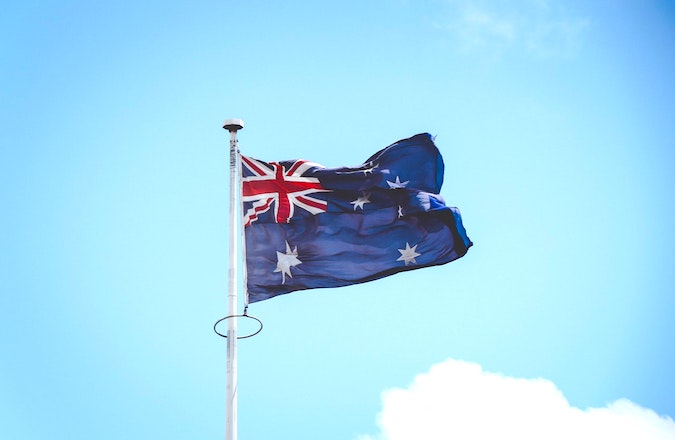 The Future of Clean Energy in Australia

The future is bright for Australia’s renewable energy sector. If planned correctly and implemented swiftly, Australia can utilise existing new technology to become a renewable exporting superpower. Why not import clean energy from one of the sunniest places on the planet?