Air Pollution: What Should Be Done About It?

Air Pollution: What Should Be Done About It?

Air pollution is the biggest environmental threat to health, with 36,000 deaths a year just in the UK alone attributed to exposure, with many more experiencing a lower quality of life due to toxic air. [1] 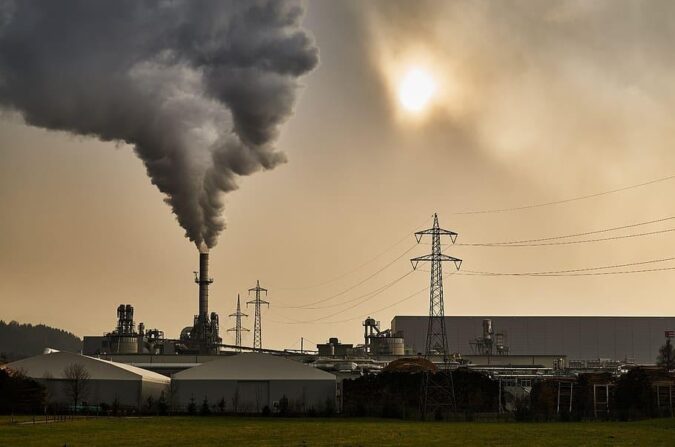 A huge impact on air pollution comes from an indoor widespread, which takes many forms, including:

The crisis with air pollution demands urgent coordinated effort from:

This is crucial to making the collective and individual changes to help reduce air pollution. A significant move towards making improvements to the crisis at hand has been introduced by the President Biden’s American Jobs Plan. The plan involves investments in electric vehicles (EV) infrastructure. Electric vehicles are a great investment for consumers and are a significant move towards battling air pollution. However, consumers are still worried about the practicality of using EV cars outside of cities, due to limited charging stations, which President Biden’s plan covers. [3]

While it is clear that air pollution has significant impact on people’s health, it is important to distinguish some of the direct impacts it can have:

A study by Columbia University’s Mailman School of Public Health analysed the impact of air pollution on children, with the findings showing that children exposed to elevated levels of air pollution may be more likely to have poor inhibitory control during late childhood and poor academic skills in early adolescence, including:

The study identified that difficulty with inhibition in late childhood was found to be a precursor to later air pollution-related academic problems. Interventions that target inhibitory control might improve outcomes. [4]

What Has Been Done So Far?

Various governments, councils and organisations across the globe have been making progressive steps towards tackling the crisis with air pollution. Some examples include the work being done by Camden Council in the UK, the Delhi Cabinet in India, and the Royal College of Physicians in the UK.

The Delhi Environment Minister, Gopal Rai spoke on the topic, advising that “the real-time source apportionment project will help identify the factors responsible for the spike in air pollution at any particular spot in Delhi. It will help understand the real-time impact of various pollution sources like vehicles, dust, biomass burning, stubble burning, and emissions from industries. Based on the results, the Delhi government will take necessary actions to curb the sources of pollution,” It is also worth noting that the government advised the technology to carry out real-time source apportionment of pollution has not been implemented in any other city in the country. [5]

Meanwhile, the Royal College of Physicians will review the medial curriculum to make sure physicians have a better understanding of the impact of air pollution on people’s health. The announcement comes after the coroner who made the first UK ruling giving toxic air as a cause of death called on the government and doctors’ training bodies to take urgent action to cut the risk of deaths. [6]

How Can We Improve the Current Situation?

There are many ways in which air pollution can be tackled at home on a daily basis, as part of our everyday lives. As discussed in an article by Rachel Brown from DIY Garden, plants have many benefits when it comes to air pollution. Some of this include:

There are many in-house solutions to air pollution also, including:

A great way of getting involved in the positive move of tackling air pollution is to simply raise public awareness, especially about the ways in which people can adapt their home activities in order to improve their air quality, with very simple and yet effective tasks.