The turbines are approximately 8 kilometres from the runway. Red air traffic control radar antennae can be seen at the top of the tower in the foreground. 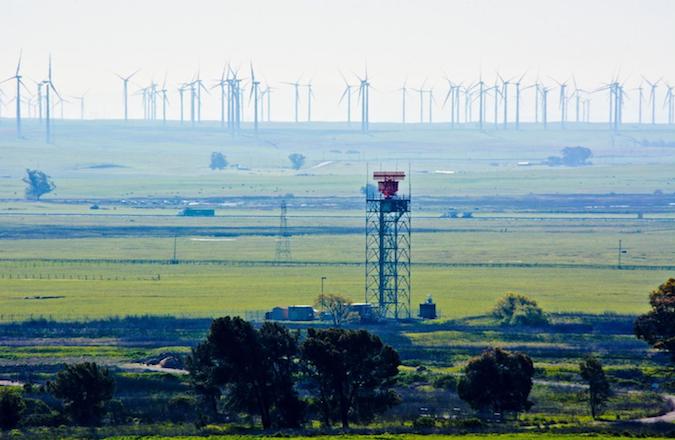 The two turbines are approximately 420 metres east of the main runway. 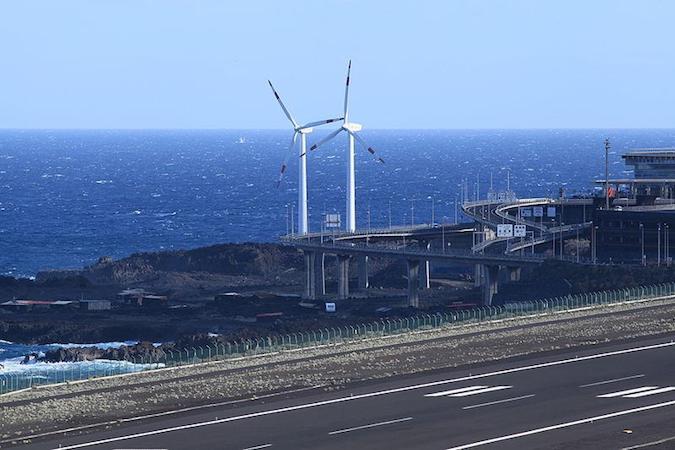 The Pager Power photograph below shows two operational wind turbines at East Midlands airport which are approximately 1.3km south of the main runway. The turbines are operated by the airport. Click here to view a video. 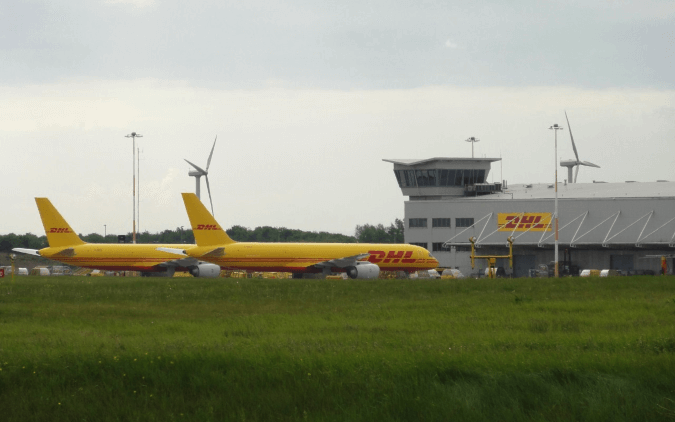 These two turbines are operated by the US Air Force to provide additional power for operating this remote radar station. 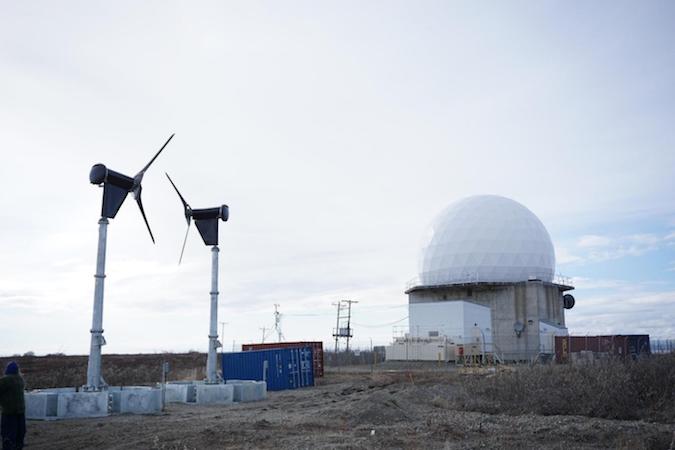 The turbines lie approximately 600 metres south of the airport. 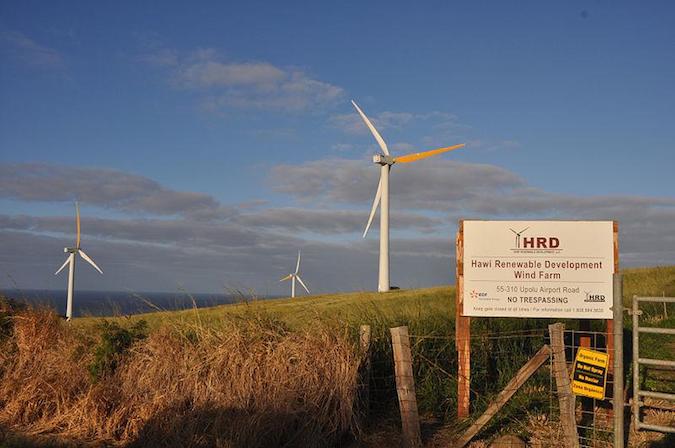 The image below shows a small wind turbine at Carlton Hall Farm. 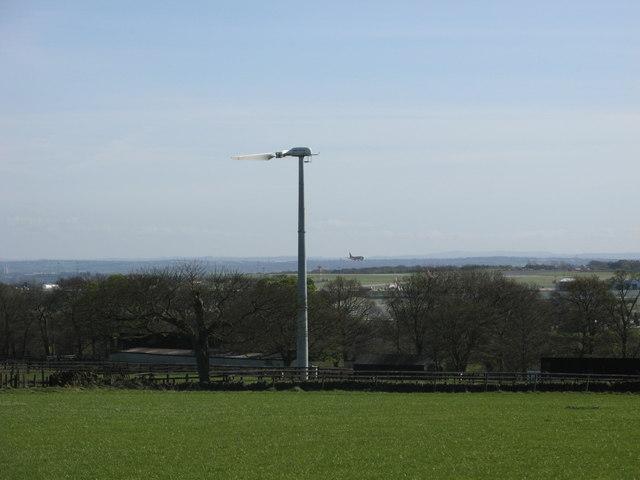 There are two turbines adjacent to the runway at Caernarfon Airport. 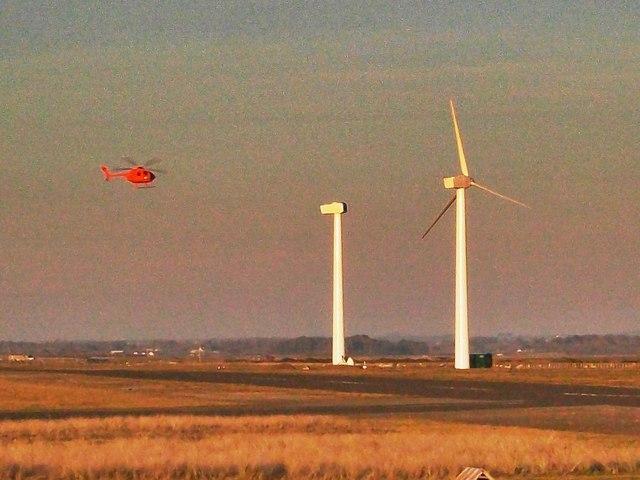 Wind Turbines at other airports

Images sourced as follows. Images have been resized from their original.