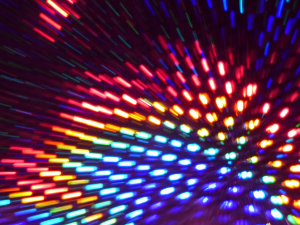 Radio systems enhance lives and create economic wealth. You most likely use mobile phones and watch TV whilst our emergency services rely on radio to keep us safe. The radio spectrum has to be managed to accommodate changes in demand and technology which leads to the reallocation of frequencies for new services.

We consider whether the reallocation of some S Band radar frequencies could affect the availability of radar mitigation solutions for wind farms.

Radar frequency ranges are defined in bands as shown below: 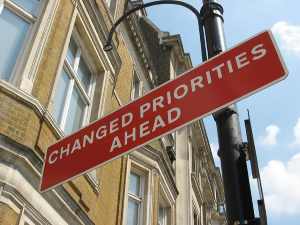 The UK government is seeking to release radio spectrum for new commercial services including mobile telecommunications, data and broadband before 2020.

This requirement is being driven by the Department for Culture Media and Sport which has identified spectrum currently used by S-Band radar for reallocation – specifically frequencies between 2700MHz and 3100MHz.

The Civil Aviation Authority (CAA) has undertaken an initial study that has concluded that some of the S-Band can in fact be released for other uses.

Wind turbines can affect radar when their rotating blades are within radar line of sight. Impacts can include clutter and desensitization.

It is sometimes necessary to find a technical or operational solution to deal with these effects. This can involve the provision of a new radar which would need its own allocated frequency.

There are many technologies and processes that have been considered for mitigating the effects of wind turbines on radar systems. Those that have enabled – or are considered likely to enable – the construction of wind farms are listed in the table below:

The spectrum release programme is likely to result in a reduction in the available S-Band frequencies between 2700MHz and 3100MHz. The majority of available wind farm radar mitigation solutions will not be affected. It is possible, but by no means certain, that three mitigation technologies could be affected. These are:

Wind farm developers should ensure that radio spectrum is available for their own specific radar mitigation solutions.

Changed Priorities Ahead sign” by  “R/DV/RS” / CCBY/ Resized from original.