Sweden Ends 2016 With a Record

Sweden Ends 2016 With a Record

Not an ill wind

However, despite the destruction, the storm did result in producing a wind energy record for Sweden. The country’s wind farms reportedly generated almost 5.7 million kWh as a result of the high wind speeds (see Reference 2).

The accomplishment is not merely academic. The high contribution from wind farms meant that the price of electricity dropped to 24 öre per kWh – compared to 33 öre in the week before Christmas (see Reference 3). 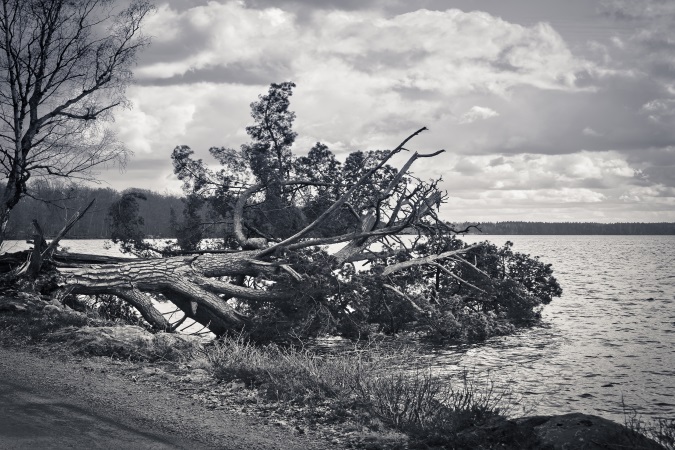 What is a kWh?

The power produced by wind farms – or any other energy source – is often expressed in kilo-Watt hours (kWh). In some cases, a development’s potential is simply given in kilo-Watts, mega-Watts, terra-Watts etc.

A value in Watts relates to the power that an energy source can generate – in other words the amount of energy that it’s producing per second. For example, a 10 kW generator will produce twice as much energy as a 5 kW generator if both are running for the same amount of time. The overall generating capacity of a development is important because it describes how much energy it can produce in a given time period under optimal conditions.

A value in kWh factors in the time that the generator is running. A 10 kW generator running for two hours produces 20 kWh. A 40 kW generator would produce the same amount if it ran for 30 minutes.

Wind power in Sweden generated approximately 12% of the country’s energy in 2015. Sweden also takes advantage of other renewable energy sources such as hydro power plants.

During the three days that Storm Urd hit the country wind energy produced around 26% of the country’s energy.