On the 21st of August of this year, Scotland’s largest proposed solar photovoltaic (PV) development received planning permission from the Moray Council[1]. The solar development, known as Speyslaw Solar Farm, will be located near Urquhart in Northern Scotland and will have an electrical generating capacity of 20MW – which is 6-7MW more than the solar development that previously held the title (Errol Estate in Perthshire)[2][3]. 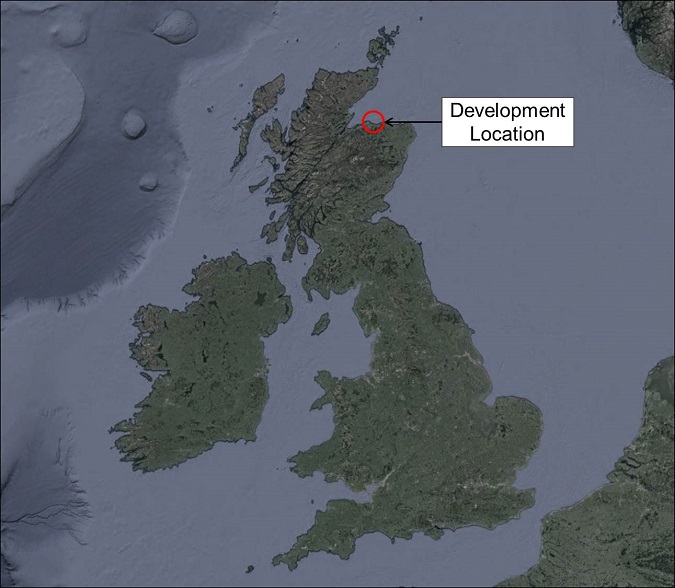 Elsewhere in the area, work is already underway to install 84 7MW wind turbines in the Moray Firth[6]. It looks like renewable ambitions are alive and well in Scotland!