There are plans in the UK, Europe and the USA to reduce the numbers of ground based navigation aids for aviation with increasing use of space-based aids for en-route navigation.

In Europe such as proposal was put forward by EUROCONTROL in 2008. Similar plans have been announced in the US by the Federal Aviation Administration (FAA). In the UK this proposal was taken forward by the Civil Aviation Authority (CAA) and NATS En-Route (NERL) [1].

Large structures such as wind turbines and buildings can have a technical impact on VORs and NDBs.

The International Civil Organisation and the Civil Aviation Authority (CAA) in the UK have published relevant guidelines for assessing the impact of wind turbines, buildings and other tall structures on radio navigation aids.

Reducing numbers in the UK

According to the UK Civil Aviation Authority (CAA) in August 2008 NERL was required to operate and serve the UK’s en-route navigation infrastructure, comprised at the time, of 46 VORs, 44 DMEs (Distance Measuring Equipment) and 10 NDBs [2].

Following the plan to reduce ground based navigation aids; the first VOR de-commissioned was Cranfield (CFD) in September 2013.

Based on the current schedule 26 VORs and 8 NDBs are planned to be decommissioned by 2020. The next VOR to be de-commissioned appear likely to be Dean Cross (DCS) in December 2014.

The benefit for developers

It is good news for wind turbine and building developers because radio navigation aids are safeguarded against wind turbines and tall structures. Thus, this could present opportunities.

According to the ICAO guidelines radio navigation aids (such as VORs) are safeguarded against wind turbines up to distances of 15km.

In the UK NERL safeguards them up to distances of 10km. For buildings or other tall structures the distances are smaller; usually up to 3km.  NDBs are usually safeguarded to smaller distances; ICAO recommends a distance of 1km.

This means that potential constraints for approximately 3.5% of UK’s land (when not taking into account any other constraints) are planned to be removed.

In figure 1 the VORs with a 10km radius that are planned to be decommissioned are shown. Click to download the information below in a KMZ file format.* 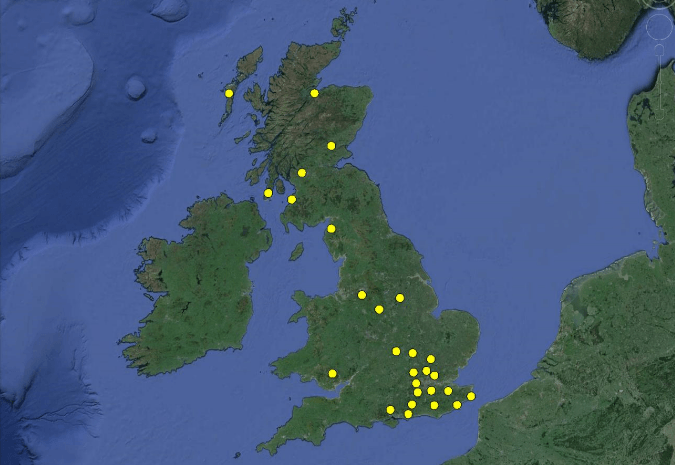 Figure 1: NERL safeguarded areas for VORs to be decommissioned.

VORs and NDBs are safeguarded against wind turbines and building structures. All En-route NDBs and more than half of the en-route VORs are planned to be decommissioned by 2020 in the UK. Similar plans exist for the US and other European countries. This reduction in numbers can present opportunities for wind turbine and building developers.

* The KMZ file is indicative and has been created for informational purposes only. It has been created using data that is susceptible to industry change and represents data as of 15th September 2014.

[2] Directorate of Airspace Policy (2008): Rationalisation of the UK’s VOR Ground Based Infrastructure.