Results of a free online radar line of sight tool have been dismissed in favour of the conclusions from analysis performed by Pager Power and other relevant companies. The result is that a single wind turbine development in Scotland has been granted planning permission.

The appeal over the wind turbine was allowed and permission granted, after the Reporter deemed that it would be very unlikely that the turbine would be visible to Glasgow Prestwick Airport’s Primary Surveillance Radar (PSR).

Considered in the decision was a Pager Power Radar Line of Sight Assessment, a Radar Detectability Assessment and a review of the free line of sight tool results. Also considered was the Pager Power white paper titled “Creating and Using Accurate Terrain Based Assessments.”

The application for one 33m tip turbine was originally refused planning permission by South Ayrshire Council in late January 2014 mostly due to the predicted impact on aviation safety. The concern arose following the consultation response from Glasgow Prestwick Airport (GPA), who modelled that the development would have been in line of sight to the Primary Surveillance Radar (PSR), using the free line of sight tool.

The applicant, Fine Energy, took the decision to appeal. Pager Power and other companies undertook independent radar analysis to assess the likelihood of the single wind turbine impacting upon the GPA PSR.  The results disagreed with the findings of the free tool, and indicated that the turbine impact would be unlikely.

If you are developing a wind turbine project and need some assistance with radar and aviation concerns, get in touch. We have over 17 years’ experience working to resolve these issues, and would be happy to help. Call +44 (0) 1787 319001 or email info@pagerpower.com. 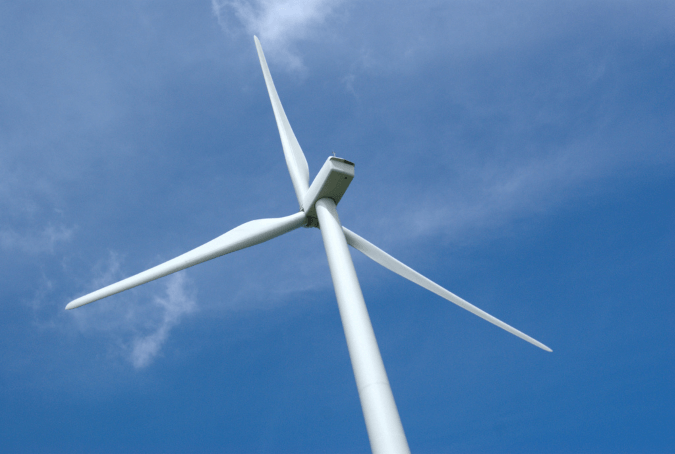