It is a common request from Local Planning Authorities (LPAs) that developers investigate the possible impact of a new building development on existing terrestrial television signals in the surrounding area. Therefore, in this article Pager Power’s recommended step-by-step approach for assessing the effect of large buildings on television signals is outlined. 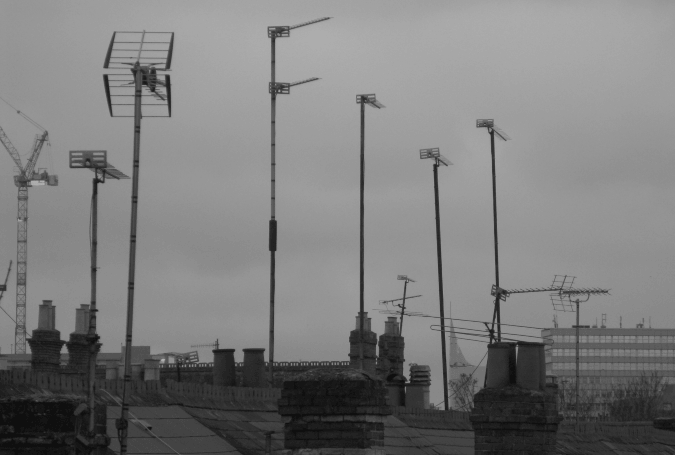 Pager Power recommends a systematic approach for the assessment of possible television interference issues associated with large buildings. The steps, in order, are presented below:

Assessments 1, 2 and 3 are interchangeable with respect to the order in which they are completed however, Pager Power recommends this order because:

Pager Power’s methodology for assessment of interference effects was developed based on evaluation of the predicted Carrier to Interference Ratio (CIR). To achieve good quality reception an aerial must receive a strong Carrier signal but weak Interference signals.

You can learn more about how new building developments affect the provision of terrestrial and satellite television signals here.

Pager Power recommends implementing a systematic approach that can save time and money further down the project timeline. Of course, if you require a bespoke proposal with a combination of any of the above listed services we would be happy to discuss your project and your requirements. Call +44 (0) 1787 319001 or email info@pagerpower.com.