The political scene in the UK – and outside it – is volatile. The future is uncertain for many sectors in the UK, perhaps none more than renewable energy which is rarely a talking point for competing parties in the current political climate. 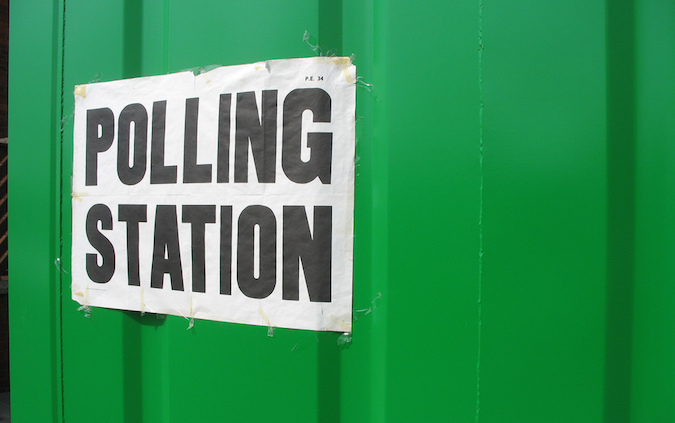 The last eighteen months or so have been gloomy for the renewable energy industry in the UK. The subsidies for onshore wind were axed even earlier than expected. Subsidies for solar developments have also been hit. The Renewables Obligation was closed altogether in March of this year[1].

On the plus side, there have been suggestions that the solar industry can make it without subsidies[2]. On a more global scale, the Energy Transitions Commission recently published a report that suggests a favourable downward trend in the cost of wind and solar as well as a reasonably optimistic assessment of the potential role that renewables could play in the overall energy mix[3].

It’s difficult to predict what’s in store for the UK renewable scene. In large part, this will come down to who is running the country, and what the legal obligations are. The former will be decided by a general election, the latter will depend on whether the current EU obligations will be carried over after Brexit.

No-one really knows what the winning party would do for renewable energy in the UK. There have been some clues based on the information each of the main parties has released so far.

Most of the energy messages from the Conservatives are focussed[4] on capping prices for the consumer. Proposed changes to the energy mix are not often discussed.

Labour has so far pledged[5] to expand the green industry, it remains to be seen what this means in terms of quantified targets. Labour has also pledged to ‘defend and extend EU environmental protections’.

The Liberal Democrats claim to have gone further than any other party[6] when it comes to carbon emissions targets, aiming for zero emissions by 2050.

The UK’s main political parties have yet to release their manifestos, which may signal their intentions more clearly. Even then, actions will speak louder than words, as the pre-election pledges may not be delivered in the real world.

The recent French presidential election result could be seen as positive for the renewables industry – with Macron appearing to be relatively positive towards green energy.