The global energy crisis is driving the world towards solar, wind and other renewable energy sources faster than predicted, says a new report [1] by the International Energy Agency (IEA). According to the report, the world is set to add as much renewable power in the next 5 years as it has done in the past 20 years. [2]

Global renewable power capacity is now expected to grow by 2,400 gigawatts (GW) over the 2022-2027 period, an amount equal to the entire power capacity of China today, according to Renewables 2022, the latest edition of the IEA’s annual report on the sector. [2]

Renewables will make up a massive 90% of the electricity capacity expansion that is expected in that five-year span, according to the IEA’s report. By 2025, renewable energy is expected to overthrow coal to become the world’s biggest electricity source. Solar and wind power make up the vast majority of the expansion. Solar capacity is set to nearly triple, while wind capacity will almost double by 2027.

Effect of the Ukraine War

The war in Ukraine has been a decisive moment for renewables in Europe where governments and businesses are looking to rapidly replace Russian gas with alternatives. [2] 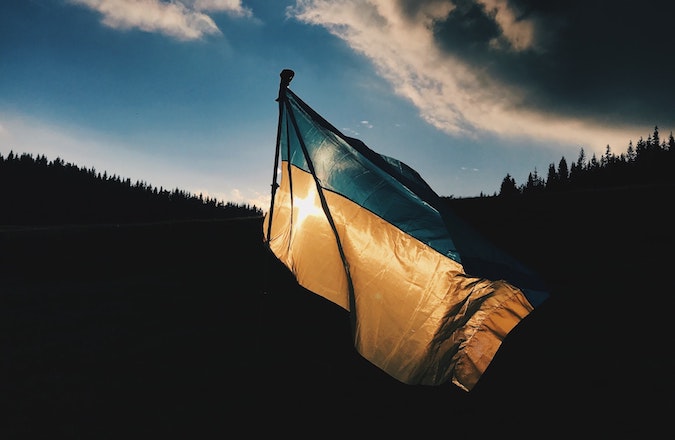 The war has made the security and price stability of domestically produced renewable energy so much more attractive to governments that it will become the world’s top source of electricity in the next three years, according to the IEA. [1]

After Russia’s invasion of Ukraine early this year, many western countries pledged to turn their back on fossil fuels from Russia. The European Union, which previously relied on Russia for nearly half of its imported gas supply, accelerated its plans to transition to clean energy. Solar and wind power in the EU broke records this year.

Beyond Europe, the upward revision in clean energy growth for the next five years is also driven by China, the United States and India, which are all implementing policies and introducing regulatory and market reforms more quickly than previously planned to bring more renewable energy online. [3]

The IEA report also describes an accelerated case in which renewable power capacity grows a further 25% on top of the main forecast. Worldwide, the accelerated case requires efforts to resolve supply chain issues, expand grids and deploy more flexibility resources to securely manage larger shares of variable renewables. The accelerated case’s faster renewables growth would move the world closer to a pathway consistent with reaching net zero emissions by 2050, which offers an even chance of limiting global warming to 1.5°C.[3]