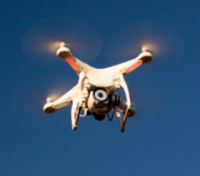 Drones, Unmanned Aircraft Systems (UAS) or Unmanned Aerial Vehicles (UAVs). Whatever you  refer to them as their use is growing, along with the need to address legal operating concerns.

Early last month the Federal Aviation Administration (FAA) published guidelines for United States (US) local Law Enforcement on how to manage encounters with UAV operators who are unauthorised or flying unsafely or both.

The 12 page document entitled “Law Enforcement Guidance for Suspected Unauthorized UAS Operations” details how the local police can be of great help to the national aviation authority of the US by following six steps that are broadly outlined below: 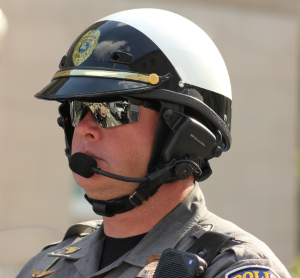 On page seven of the guidance, the FAA acknowledges that some law enforcement processes do not comply with the FAA’s administrative enforcement actions. They give arrests and non-consensual searches as an example.

However this can change if the UAV operator’s flying is deemed to be endangering people, property or other aircraft. This can also amended if the operator is flying a commercial drone without an exemption from the national aviation body.

Commercial Drone Guidelines in the US

According the Law Enforcement guidance, in order to fly a commercial drone flights must be:

At time of writing the FAA have granted exemptions to 25 companies [1], and on the 3rd February the FAA had received 342 requests [2]. It is believed that these figures will only increase in the future.