Ever wondered why governments seem so reluctant and slow to implement environmental and climate policies?  The reasons will of course be multifarious, but have you heard of the Energy Charter Treaty?

What is the Energy Charter Treaty?

You don’t hear about it in the mainstream media – I will leave you to draw your own conclusions on why that might be.  The Treaty is an international agreement establishing cross-border cooperation in the energy industry – principally the fossil fuel industry.  The treaty covers all aspects of commercial energy activities including trade, transit, investments, and energy efficiency.

The treaty is being used more and more frequently by fossil fuel investors to mitigate the losses they incur from public policies. Using a mechanism known as investor-state dispute settlement, or ISDS, the fossil fuel industry has sued governments and obtained record-breaking damages awards that cost taxpayers millions of dollars. [1] 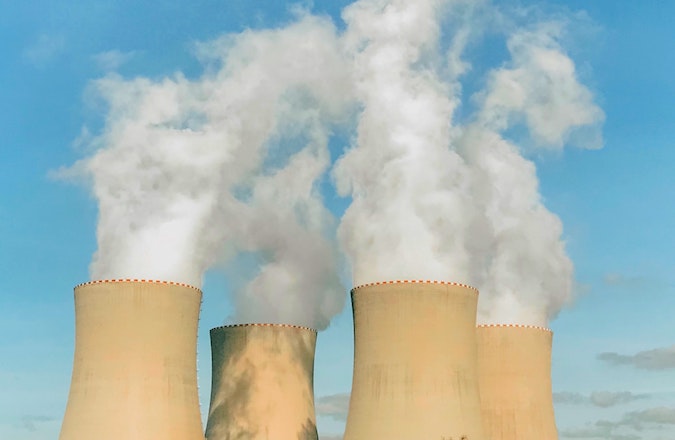 ISDS clauses in the Energy Charter Treaty (ECT) mean that companies in the UK, which include some of the world’s biggest oil, gas, and mining companies, can sue governments across the world, if those countries take measures that affect their profitability. [2] Right now, UK law firms and third-party arbitration funders are making fortunes from this exploitative and destructive legal mechanism.

The Netherlands currently faces a 1 billion euro claim under ECT rules over its plans to phase out coal, which energy giant RWE say will affect their profits. [3] In another recent case, the Italian government has been ordered to pay out £210 million to a small UK oil and gas exploration company, Rockhopper, after Italy passed a ban on coastal oil drilling following mass public opposition to Rockhopper’s oil drilling project.

The European Commission has been very active in the negotiations, trying to secure an outcome that would fix the treaty’s incompatibility with EU law and ensure consistency with its own climate targets.

As it stands, the EU and UK are the only parties to make use of this mechanism, phasing out the protection of existing fossil fuel investments 10 years after the reform enters into force.

With years until the new treaty enters into force, this means that foreign coal, oil and gas companies will still be able to sue EU and member state governments over their climate policies until the late 2030s – stifling progress in the very window we need to accelerate action. [4] Meanwhile, fossil fuel investors abroad will continue to benefit indefinitely – at least for now – from the ECT’s protection.

Critical changes such as removing the controversial ISDS mechanism, addressing the issue of excessive compensations, imposing obligations on investors, or cancelling the sunset clause which prolongs the treaty’s existence for a period of 20 years after a party decides to leave it, were in fact never on the table.  As a result, ECT parties will continue to be at risk of litigation if they adopt climate policy measures.

Could We Be On The Brink Of Solving Our Plastic Problem?