Day In The Life of a Technical Analyst

Day In The Life of a Technical Analyst

On the 15th of February, my colleague Michael and I ventured up to sunny Manchester to complete the first of a three-day survey.

With four terrestrial television baseline surveys to complete between us, we set off early that morning in high spirits. To keep up morale on the long journey we listened to some motivational songs to get us in the mood for the day ahead, such as Don’t Stop Movin’ by S Club 7 and Rule The World by Take That (I will leave it to you to decide who was in charge of the music). After a brief nutritious lunch stop at McDonalds, we made it to Manchester with plenty of daylight to complete the first survey. 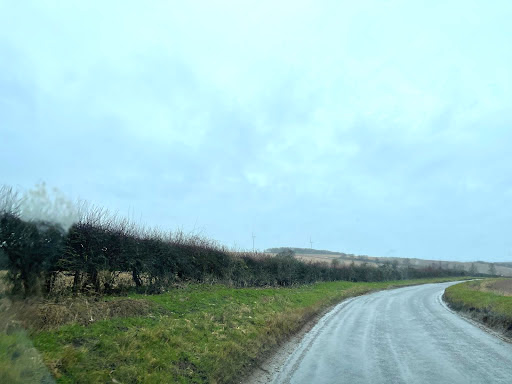 Our baseline surveys involve assessing selected locations amongst the identified shadow zone of a proposed development (where terrestrial television interference is most likely to occur) and measuring the strength and quality of the signals. We use a variety of different equipment to obtain this information, which includes attaching an aerial to the mast of our van. We were under time pressures too, not just to ensure quick turnaround of the surveys, but because storms Dudley and Eunice were due to hit later in the week. We therefore needed to work efficiently and effectively.

Each location took us roughly 15 minutes to survey, including the set-up and take down of the equipment. So with approximately nine locations for each survey and the time taken to drive to each of these, we spent around four hours completing one survey.

After a long first day, we took a walk into the city to get some well-earned dinner. The day finished off with some authentic Italian pizza and an early night to get some rest before the drive to Birmingham in the early morning to complete the rest of the surveys.

Due to storm Dudley’s imminent arrival, we made an early start, to get as much of the survey finished as possible before the amber warning winds kicked in. Michael found himself at home in Birmingham where we found the aptly named ‘Sutton Street’. 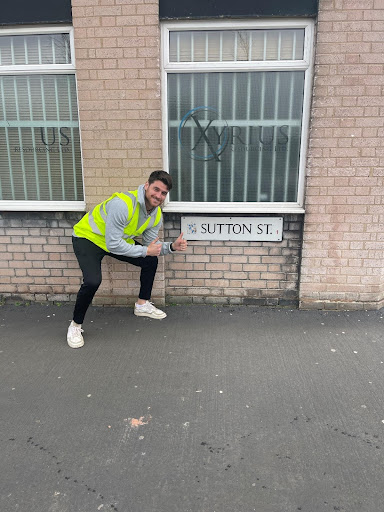 Shortly after, we made our way back to the hotel with the second survey finished. The wind had begun to pick up at this point so we spent the rest of the day working in the hotel lounge and preparing for the final two surveys the next day.

The sun made an appearance for our last day, which put us in high spirits for the surveys and long journey home ahead of us. After some careful route planning, we managed to complete both of the surveys in good time and finished off the day with some food. We arrived back at the office around 6 pm and headed straight home to get some rest with the busy few days behind us. 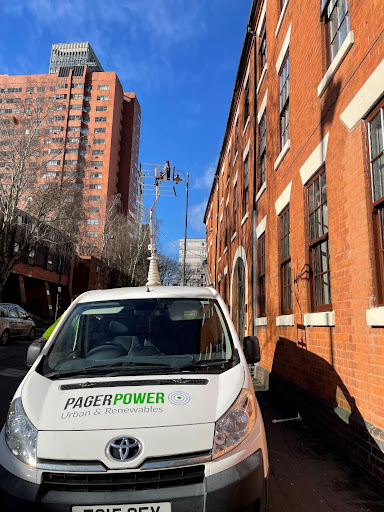 With the results collected, the final task for us to complete was writing up the reports. The next few days in the office, for myself and Michael, focussed on forming the technical assessment for the surveys and having them internally reviewed, ready to be sent off to the client.

Behind the scenes with Pager Power’s terrain based tools