For many years, radar objections have held up planning permission and the construction of wind developments all over the UK. During this time, promising mitigation solutions have come to the forefront but have they actually delivered? Moreover, what solution is most likely to remove radar based objections heading into 2016?

The following article provides a brief update on all radar mitigation solutions, from the simplest to the state of the art, based on our expertise and information in the public domain. 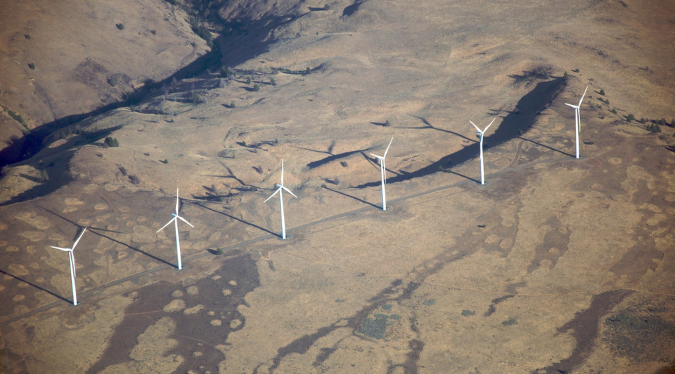 This still is the most tried and tested radar mitigation solution that, if economically viable, is a developer’s best bet for removing a radar objection. Sometimes a small drop in overall tip height can remove an objection, whilst optimising the layout and individual turbine position can reduce the radar visibility of a wind turbine due to intervening terrain.

Still a viable option for many small wind developments however, the availability of radar blanks is becoming limited due to existing wind turbines, existing blanks and airspace usage. Furthermore, it is still the case that only certain radar operators will accept blanking as a solution.

This solution dims the returns from wind turbines on an Air Traffic Control (ATC) operator’s radar display so that the appearance of clutter is reduced. Tests are currently underway at airports around the UK however to date, it is not believed that this solution has led to planning permission and construction of a wind development. 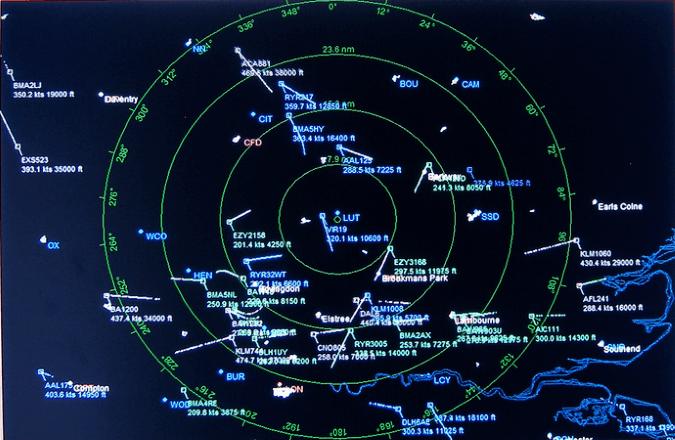 The process of ‘patching in’ the coverage of an existing unaffected radar to the radar display affected by a proposed wind development. This is a successful mitigation solution but it is only viable in certain locations in the UK where existing radar coverage permits.

This solution involves a standalone radar sensor at the wind development itself to provide an in-fill feed to the affected radar display. It is believed that this technology has been installed and used to mitigate existing wind developments but it has not been used as a solution that has led to planning permission and construction of a new wind development.

This is the most expensive mitigation solution, often requiring a co-op of developers in association with the radar operator. This solution has been implemented primarily to mitigate existing wind developments but it is believed that testing is ongoing at UK radar locations to determine their full potential (for example Project RM implemented by NATS).

Image accreditation: “Windmills along the Columbia River Gorge” by Sam Beebe via Flickr / CC BY 2.0 / Image cropped and resized from original.

““Real” radar” by Steve Parker via Flickr / CC BY 2.0 / Image cropped and resized from original.