Climate change has pushed clean energy up the global agenda. As we switch over to new, cleaner technologies and fuels, our experience of using power, heat and transport is going to change, transforming the way we live, work and travel. 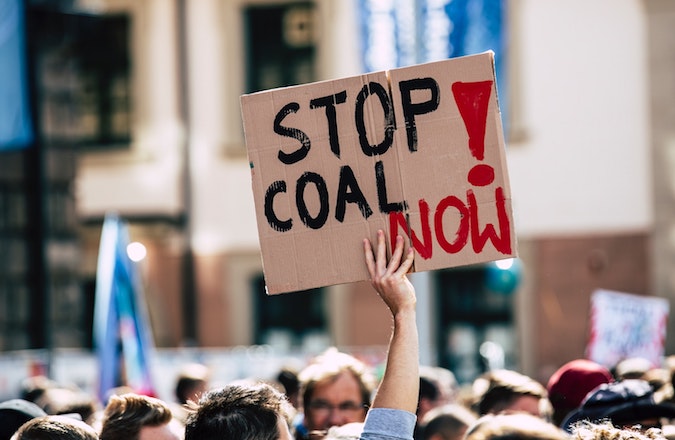 Estimates by the International Energy Agency (IEA), predict that global energy demand will increase by between 25% and 30% by 2040 [1], which in economies dependent on coal and oil would mean more CO2, exacerbating climate change. However, decarbonising the planet suggests a different world in 2050: one that is more accessible, efficient and sustainable, and driven by clean energies such as green hydrogen.

This article explains what green hydrogen is and what its impact may be in the coming decades.

What is Green Hydrogen?

Hydrogen is an energy carrier that can be used to store, move, and deliver energy produced from other sources. There are no natural hydrogen deposits on earth, it has to be extracted from other compounds by a chemical process [2]. Hydrogen can be produced by the electrolysis of water (using an electric current to break water, H2O, into its component elements of hydrogen and oxygen). If this electric current is produced by a renewable source, like wind and solar, the subsequent hydrogen produced is known as ‘green’ hydrogen.

What Could Green Hydrogen Be Used For?

The majority of hydrogen today is used in industry, including oil refining and the production of ammonia, methanol and steel. But recent advancements in green hydrogen technology are making it much more appealing for various industries.

Hydrogen could be used to heat our homes and to decarbonise a range of sectors that have proved hard to clean up in the past. This includes the chemical, iron and steel industries.

In the future, hydrogen fuel could act as a direct replacement for gas and diesel in transportation. Unlike electric vehicles, which can take around 30 minutes to charge with the fastest charging stations, hydrogen fuel cell cars would be ready to go in minutes. But fuel cells, which convert hydrogen fuel to usable energy for cars, are still expensive.

What Are the Biggest Challenges for Green Hydrogen?

Just like with any other energy carrier, there are challenges to using hydrogen. The main ones are safety, cost, and making sure production is sustainable and low carbon. Hydrogen has been used in industry for many years, but the vast majority is not produced in a low-carbon way – instead, natural gas and coal are used, which contributes to climate change.

Storing and moving hydrogen around also require resources and involve costs and risks. Just like natural gas, hydrogen is flammable, so it must be treated with care to keep people safe.

If hydrogen is used in new ways to support a clean energy system, large volumes would need to be produced sustainably. Technology for producing low-carbon hydrogen already exists, but at present it is more expensive than other production methods or alternative fuels [2]. Investment in new production facilities and supply chains would be required to meet higher demand and reduce costs.

Investment in green hydrogen has been in the news often lately. President Biden has promised to use renewable energy to produce green hydrogen as well as advocating that the US will be able to access green hydrogen at the same cost as conventional hydrogen within a decade. The US Department of Energy is investing up to $100 million into the research and development of hydrogen and fuel cells. The European Union announced last year its intent to expand green hydrogen on a large scale as part of its $550 billion clean energy plan, which will include transport and storage as well as electrolysers. [4]. Chile, Japan, Germany, Saudi Arabia, and Australia are all also making major investments into green hydrogen.

We use fossil fuels to meet a large proportion of our energy needs, which have harmful effects on the environment. Sustainable alternatives are required to meet our future energy needs and hydrogen could play a role in that new energy system.

Producing hydrogen requires energy, but as long as it is made in a sustainable way, it is a potential alternative to burning fossil fuels. It has the potential to provide clean power for manufacturing, transportation, and more [3].

Experts agree that the use of green hydrogen must be implemented if countries are to meet any of the climate pledges they have made in the Paris Agreement and beyond [4].

However, there are some questions about the viability of green hydrogen because of its high production cost.

The Environmental Impact of Working from Home