It is predicted that 2015 will see a boom in the number of sub-5MW solar photovoltaic (PV) developments in the UK [1]. This is due, in part, to the introduction of the Contract for Difference (CfD) scheme for solar developments over 5MW and the removal of the Renewables Obligation (RO) subsidy scheme. 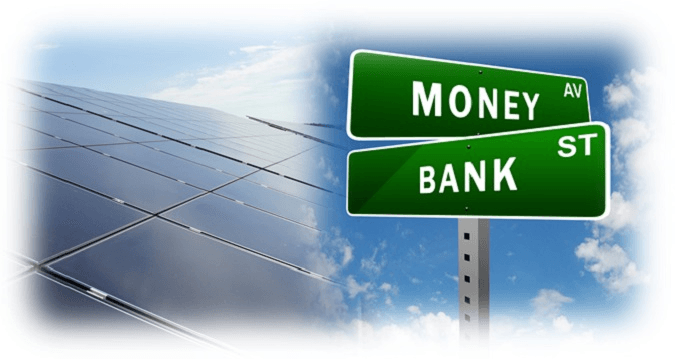 The Department for Energy and Climate Change (DECC) will remove financial support in the form of the RO subsidy scheme for solar developments over 5MW from April 2015.

The removal is because evidence suggested that these large-scale developments were being deployed faster than could be afforded [2]. These developments are now supported by the CfDs which, put simply, are ‘an agreement between two parties to exchange the difference between the opening price and closing price of a contract’ [3].

Solar developments sub-5MW will still receive subsidy from the RO going forward however it has been hinted that this may change if ‘evidence emerges that a surge in installations could breach the government’s clean energy budget’ [4]. As it stands, it is expected that the sub-5MW will boom under current legislation so that investors continue to collect the RO subsidy.

It appears that the government’s shakeup to subsidies will have an impact on the UK solar industry. Developers may look to downsize proposed solar developments to ensure that the power rating is sub-5MW so that the RO subsidy is applicable. This will likely increase the number of sub-5MW solar developments in the UK.