As Britain’s temperature soars to 37 degrees we have had to start burning coal to meet electricity demand even though overall demand for electricity has reduced due to Covid 19. Up until 12 August Britain had gone for 55 days without having to burn coal to generate electricity. Britain plans to phase out all coal generation by 2024. 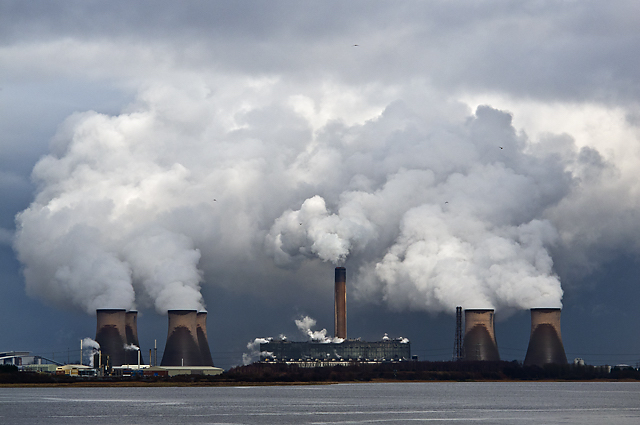 Why is Coal being phased out?

Why was coal generation needed when electricity demand was low?

There are four reasons which are:

Britain’s wind generating capacity is 24 Gigawatts (equivalent to about 20 power stations). In practice generation is less than this as the wind is not blowing everywhere all the time – nevertheless on December 10 2019 total UK wind generation exceeded 16 Gigawatts meeting 43.7% of our electricity demand. At midday on 12 August generation from wind was just 0.43 Gigawatts compared to an average of 5.5 Gigawatts.

This month overall nuclear generation has been 5.1 Gigawatts which is significantly lower than the maximum 7.5 Gigawatts generated last year. This reduction is, at least partly, due to grid stability constraints.

Power Station maintenance is often planned in the summer months when there is less electricity demand as there is a smaller requirement for heat and light than in winter.

Most power stations become less efficient in hot weather. This is also the case for combined cycle gas turbine power stations that sustain a double efficiency loss due to reduced efficiency of both the gas and steam turbines used for generation.

The main causes of having to go back to coal temporarily are lack of wind and constraints to ensure stability of the grid. Maintenance outages and reduced efficiency are less significant overall. There has been no more coal generation since 12 August. At the time of writing wind is generating 1.58 Gigawatts which is 5% of the electricity being used.