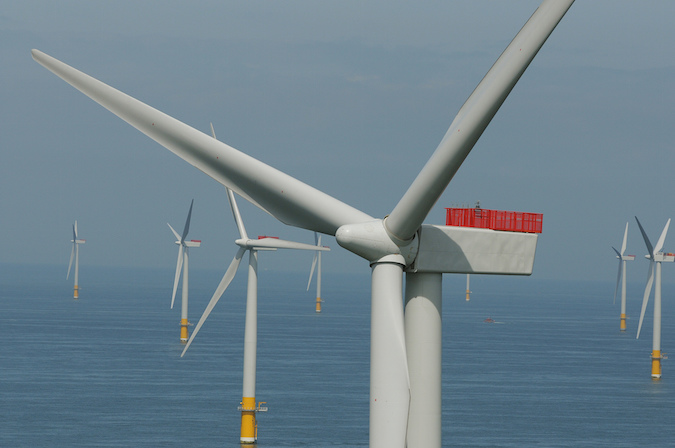 Recent proposals for a large wind developments along the shoreline of Lake Ontario, in the vicinity of the Niagara Falls Air Reserve Station seem to be the driver behind the new proposals. Concerns have been raised (See References 1 and 2) by parties including Congressman Collins, Senator John Cornyn, the Somerset town supervisor and the Yates town supervisor. It is understood that their concerns relate broadly to encroachment, radar coverage and the availability of the airspace for low-flying military aircraft and drones. Safeguarding future operations at the military base appears to be a significant concern as well.

The project developer, Apex Clean Energy, claims that they have been consulting with the Department of Defense and the Niagara Falls Air Force Reserve Station, even reportedly receiving a confirmation that the development would not significantly affect the military base.

The proposed bill effectively seeks to make new wind facilities ineligible for tax credits if they are located within 40 miles of a military airfield or an air traffic control radar site (See Reference 3 for further details).

Protection of military and civil aviation interests from the impact of wind farms is a worldwide issue. However, imposing a monetary penalty for developments within a given distance of an installation is a crude solution to a delicate problem. In particular:

The effects of the proposals on the renewable energy landscape in the USA remain to be seen.