Governments tax things that are bad for us. This reduces the amount we do bad things and gives money to the government to do good things. Classic examples are taxes on cigarettes and vodka as well as London’s congestion charge. 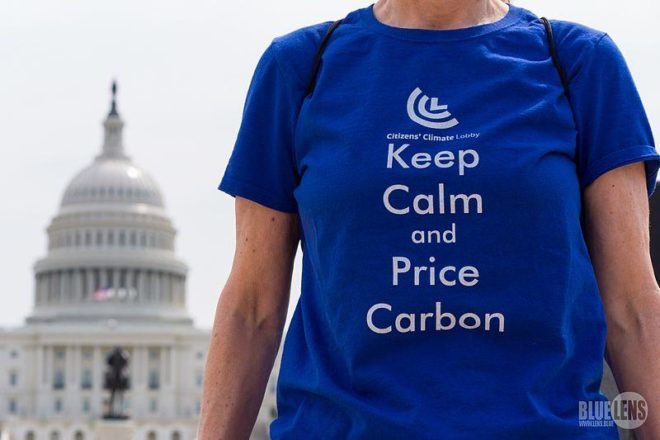 Microeconomic theory relies on markets to drive our behaviours including what we make, what we buy and where we choose to work. Some activities cause adverse effects to the wider community (referred to as social costs). Efficient markets do not account for the additional social costs thus making the market inefficient. Taxes (known as Pirougian taxes) may be used to correct such market inefficiencies.

A carbon tax would make the emitting carbon dioxide more expensive and would encourage changes in behaviour that would reduce emissions. The market would encourage technologies and activities that would create the largest savings for the least cost – arguably more efficient than having government direct and regulate insulation projects and setting renewable energy targets.

Carbon taxes theoretically have the potential to reduce worldwide carbon emissions and minimize any adverse effects on the economy.

Why no Carbon Taxes yet?

There are many reasons. The main ones seem to be:

This is changing. Both Oil companies (BP, Shell, Total, ExxonMobil) and US republican senators are advocating carbon taxes so that the US, and other major world economies, can reduce their carbon emissions through market mechanisms.

A group called the Climate Leadership Council, endorsed by more than 3,500 US economists, advocates a US system of carbon taxes. The full statement reads:

Global climate change is a serious problem calling for immediate national action. Guided by sound economic principles, we are united in the following policy recommendations.

Carbon taxes are coming with a starting price of 40 US Dollars (£31) per tonne looking likely. In my view carbon taxes seem like an effective part of reducing man made climate change worldwide.