As conventional power plants are replaced by intermittent renewable generation and as our cars turn electric the demand for high performing rechargeable batteries is rising across the world. Lithium is one of the best materials for these batteries but the metal is expensive and the mining process can have major environmental impacts. 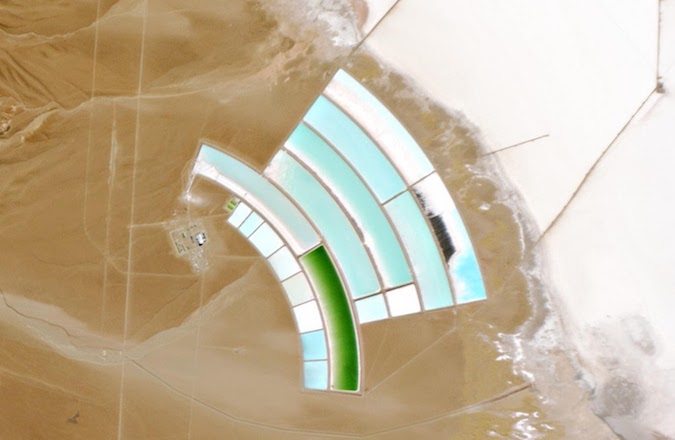 Lithium is a metal which does not occur naturally in its pure form and highly unstable when it does. Its chemical properties make it useful for a range of processes but particularly for batteries. These include the batteries in our laptops and power tools to those used to drive electric cars as well as those being connected directly to the grid to store renewable energy in times of excess generation and release it when power is needed.

Over half of the world’s resources are found in the so-called Lithium triangle which falls across Chile, Bolivia and Argentina. Australia, Canada, China and the United States also have significant reserves. It is estimated that there are reserves of 17 million tonnes. Whilst reserves are concentrated in South America, Australia is currently the largest producer.

In South America extraction involves pumping brine from the ground and then evaporating the liquid off in lagoons to allow Lithium Carbonate to be extracted.  In Australia, however, Lithium is mined directly from hard rock as an ore known as Spodumene. Whilst extraction from rock may be more expensive than the brine extraction method it is quicker and can produce a purer product.

Mining, by its very nature, changes the landscape in which it occurs and, if not managed carefully, can have a significant adverse impact on surrounding land and local populations.

Worldwide demand for Lithium Carbonate is set to rise to around 700 thousand tonnes per annum in 2025 from just 150 thousand tonnes in 2014. Prices are currently falling from a peak in 2018, however, because supply exceeds demand.

Lithium is an important metal for battery production with a growing rate of extraction in a few key countries. Production can have a significant environmental impact if not managed carefully.