EGPWS stands for Enhanced Ground Proximity Warning System. It is an aircraft system that automatically alerts pilots if there is a significant risk of flying into the ground. 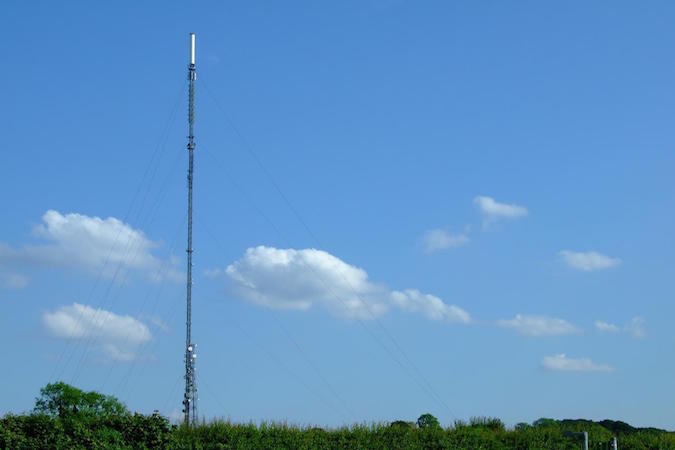 How can tall structures affect EGPWS?

EGPWS has an awareness of the ground environment derived from terrain and obstacle databases and proximity sensors on the aircraft. Tall structures such as communications masts, wind turbines, tall buildings and chimneys will be processed by EGPWS equipment and will, in certain conditions, alert pilots of a potential collision risk.

Why do aircraft have EGPWS?

EGPWS is a supplementary system fitted to many aircraft which directly alerts pilots of potential CFIT situations.

What are the impacts of tall structures on EGPWS?

There is a potential risk of aircraft colliding with tall structures. The standard aviation obstruction risk assessment undertaken for any new tall structure should identify any potential collision risks to aircraft flying normally. When there is a genuine risk of collision then EGPWS should correctly alert the pilot of the collision risk. This would typically happen when an aircraft is significantly off-course or flying too low.

In some cases, however, EGPWS can cause nuisance alerts. These are alerts that a pilot can receive when executing a standard procedure safely.  The excerpt from the Aeronautical Information Procedure (AIP) for Glasgow Airport below shows how nuisance EGPWS warnings can be expected and managed in practice:

(1) In order to minimise the risk of nuisance GPWS warnings generated by the profile of the terrain in the vicinity of the Final Approach Track, a special procedure is in force for flights being radar vectored to Runway 23.

(2) An essential element of the special procedure is the Speed Limit detailed in paragraph 4. Pilots exceeding the Speed Limit can expect to receive GPWS terrain alerts during the turn onto final approach. Pilots who are unable to comply with the Speed Limit of 250 kt due to weather conditions or operational safety must inform ATC immediately, stating the minimum speed acceptable.

There is therefore a risk that tall structures can cause nuisance EGPWS alerts – in certain circumstances – without presenting a significant collision risk.

Assessing the Impact of Tall Structures on EGPWS

EGPWS consists of a number of independent subsystems each designed to warn of a potential collision risk. Each subsystem needs to be considered for aircraft flying in a normal configuration towards, or in the vicinity of, the proposed tall structure. The subsystems are: 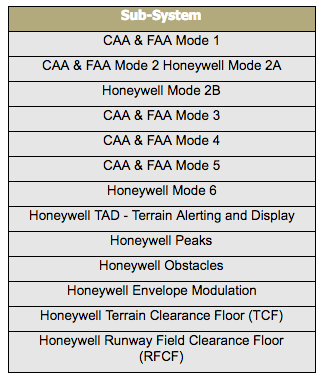 New tall structures have the potential to cause nuisance alerts to aircraft EGPWS systems. Pager Power has undertaken a number of EGPWS impact assessments for city centre tall building developments in Manchester and for large scale rural wind farm developments in Scotland. These assessments have enabled the potential impacts to be understood and planning permission being subsequently awarded.